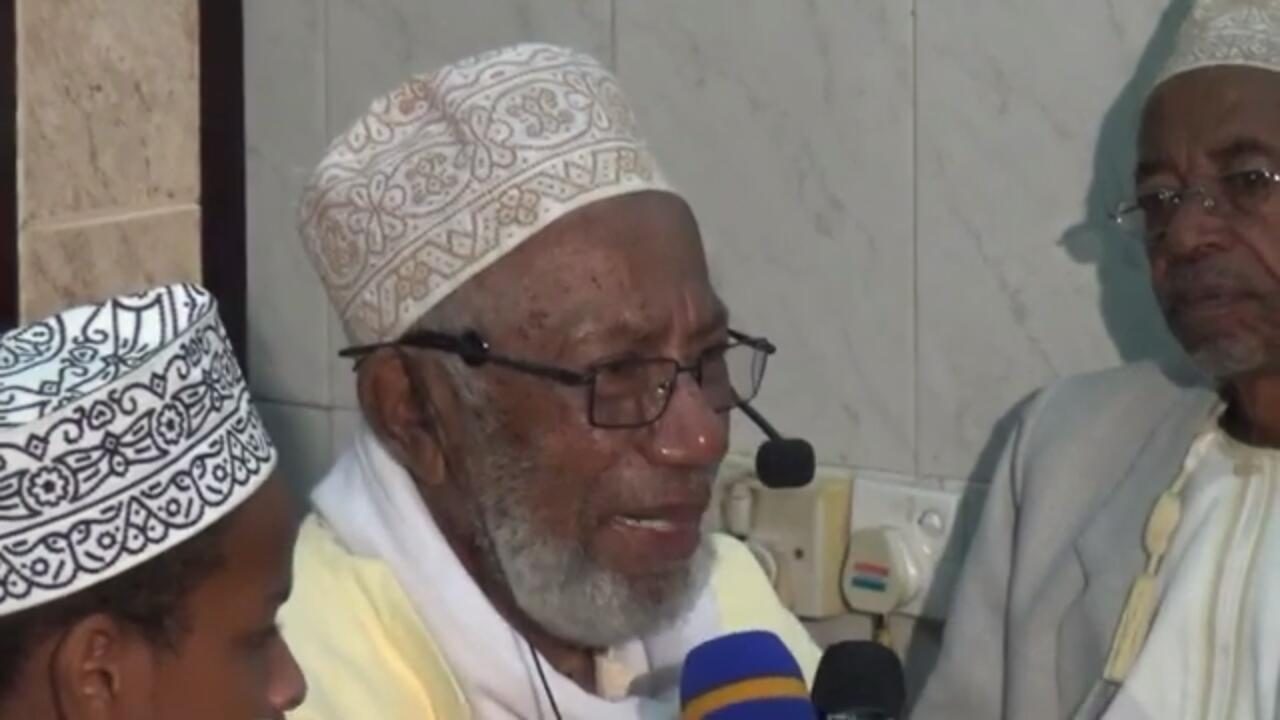 MOMBASA—Kenya has lost one of its illustrious scholars, Ustadh Harith Swaleh Al Maaway who passed away on Wednesday at Mombasa hospital while seeking medication.

Ustadh Harith Swaleh was born in Lamu in 1937 and at his youthful age started learning from prominent scholars of his time from Madrasatul Najah in Lamu.

He later got a chance to study further and in the 1965 he went to Al-Azhar University in Cairo, Egypt where he attained a Diploma in Islamic studies. In 1969, he got another opportunity to go to Omdurman Islamic University (OIU) where he studied Islamic Studies and Philosophy.

On his return to the country, Ustadh Harith was involved in scholarly activity where his knowledge was imparted to hundreds of people through his teachings in various mosques and institutions in Lamu and Mombasa.

As a brilliant and versatile educationist of various disciplines Ustadh Harith produced highly qualified theologians whose scholarship works have had profound impact on Islamic discourses not only around the country but in the East African region.

He was a fascinating and exciting public speaker and a wonderful lecturer whose lessons at various mosques in Lamu and Mombasa used to attract hundreds of listeners, some of whom went on to become his full time students.

Among the scholars he taught include Sheikh Muhammad Sharif Famau, Sayyid Athman Saggaf, Sheikh Ahmed Muhammad, Sheikh Fadhil Fakih among others. He was also an author and left several of his books already published before his death.

Funeral prayers for the scholar were held yesterday at Shibu mosque in Mombasa and the Sheikh was buried at the Kikowani cemetery in the burial which attracted hundreds of people.

May Allah grant him forgiveness and place his among his righteous servants in the highest abode of paradise, Jannatul Firdaws.

Related Topics:kenyaMuslim Scholar
Up Next