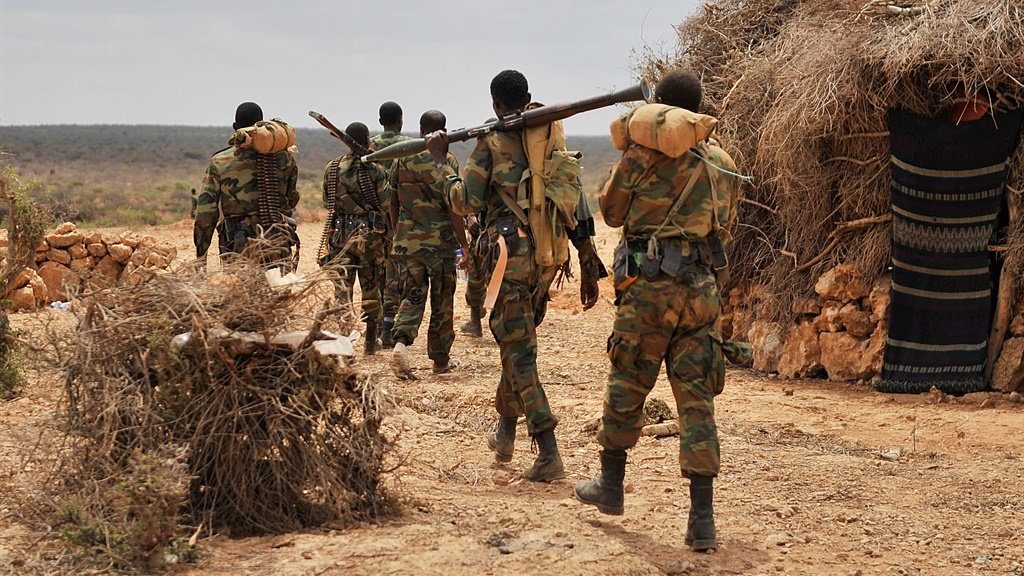 Al Shabaab has carried out two attacks on Kenya’s coastal county of Lamu in the first week of 2020.

It is well known that the group will intensify attacks on our civil servants, security forces and government installations in towns along the border with Somalia.

This is because the Somali national army and Amisom forces are hitting them hard in areas under their control. In retaliation, Al Shabaab is known for carrying out attacks.

In the recent past, the coast region has remained volatile, with frequent attacks reported. Boni forest, which extends to the Somali border, has been a notorious sanctuary for the extremists, who use it as a launching pad for incursions into Lamu and neighboring counties such as Garissa and Tana River.

Western intelligence agencies have identified the Boni Forest-based militants as members of the Jeysh Ayman fighters formed by the Al Shabaab elite group to engage Kenyan security forces within the country after Kenya deployed its soldiers inside Somalia.

Boni forest is soggy and unless our soldiers and police track members of the militant group on foot, they cannot manage to tame these people. I propose that our able soldiers trace the terrorist on foot deep in the forest and neutralize them.

I also recommend that our forces withdraw from Somalia or recruit, train and equip native Kenyan Somalis with high caliber equipment, especially from tribes living along the border.

Before Kenyan invaded Somalia and liberated the port city of Kismayu; The defense ministry at the time led by Yussuf Hajji and The National intelligence service led by his son Nurdin Hajji, recruited and trained native Kenyan Ogadens (Maqabul, Mohamed Zubeir, and Awlyahan) mostly from Dadaab refugee camp.

The mission was successful with our forces liberating Kismayu and major towns along the border with Somalia from Al Shabaab.

Lastly the region especially Garissa county had relative peace during the reign of Mohamud Ali Saleh, it is high time for the Presidency and the Ministry of Interior to deploy competent Kenyan Somalis at important security dockets in the region.

Yunis is a Kenyan broadcast journalist currently based in the break-away nation of Somaliland.