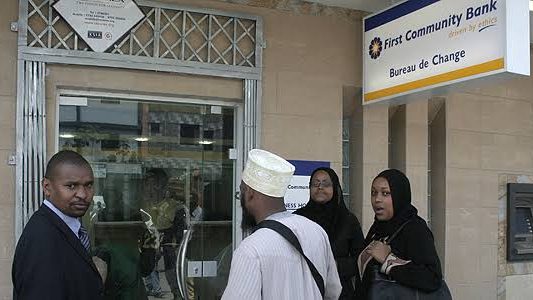 The revelation was made by the National Assembly Majority leader Aden Duale who said Islamic finance has widened financial inclusion and promoted socially responsible investment in the country.

Speaking recently, Duale disclosed that the Central Bank of Kenya is currently working on Draft-Microfinance-Bill-2019 which will put in place policies and measures to govern and nurture the budding Islamic Micro-finance sector.

Duale further noted that Islamic Microfi- nance will offer greater access to interest- free capital to the disadvantaged Kenyans and groups and will also help in tackling extreme poverty thereby contribute to economic development. “Islamic Microfinance is mainly concentrated in Middle-East and Asian countries but it needs to expand to Kenya and Sub-Saharan Africa to help minimise poverty and financial exclusion,” said Duale who is also the Garissa Township Member of Parliament.

The Majority Leader expressed optimism about the uptake of Islamic microfinance in Kenya and added that there is a large population in Kenya and Sub-Saharan Africa which remains underserved by microfi- nance based on interest-free loans.