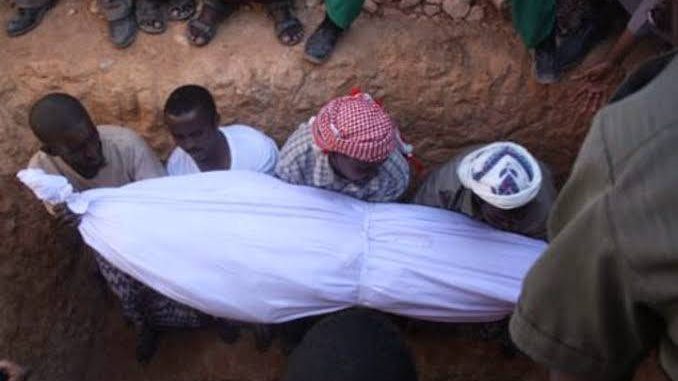 NAIROBI—After consultations with scholars, Parklands Mosque has come out with guidelines for the burial of Muslims suspected of dying of Coronavirus.

The mosque together with the Arab Friendship Mosque (Masjid Rahma) in Hurlingham and Pangani mosque came up with procedures to guide the Muslim community in the event that some of the victims succumb to the deadly disease.

It is still not yet know if Muslims are among the 25 people infected with the disease but with the growing number of people being infected, it is an unfolding reality that Muslims could be among those who could lose their lives through coronavirus.

The guidelines are based on those developed by the Ulamaa Council of UK Islamic Mission.

According to the guidelines which are aimed at preventing further spread of the disease, people who die of Covid-19 disease, can be buried without ghusl (ritual purification of the body) and should be buried by a few people.

Instead of the ritual purification, tayamam (dry ablution) will instead be performed on the deceased before being placed in a body bag. Persons who are handling the deceased should be dressed in personal protective equipment.

“The deceased is shrouded by wrapping in a plain white cotton sheet before being placed in the body bag. The shroud be knotted at both ends,” read the guidelines.

“Islamic law highly values all precautions issued by any Department of Health in this regard. In consequence, the deceased of this virus is to be buried without ghusl and kafn if required , and janazah would be performed in the graveyard from a convenient distance at the time of burial by a few individuals if possible, or may be offered after burial at his grave,” the guideline further read.

After the ritual cleaning, any soiled object should be burnt or disinfected while the room where the pro cedure was carried out should also be disinfected.

The procedures however emphatically states that deceased Muslims should not be cremated as this contravenes Islamic principles.