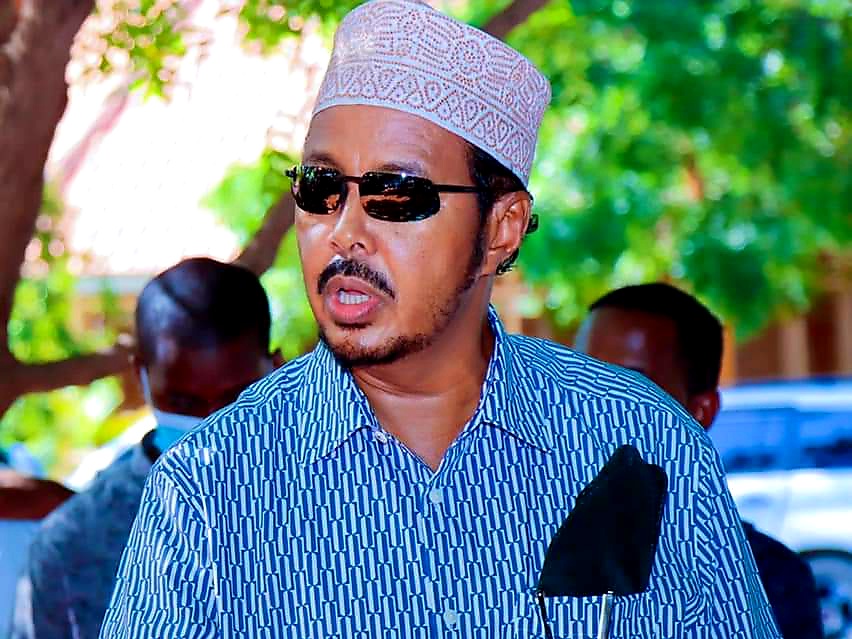 Speaking to Kulan Post on phone, Ahmed Boray said he is not aware of the news declaring him the winner.

“I was not issued with the certificate,” Boray confirmed to Kulan Post.

The Eldas elections gripped the national attention after the process was marred by chaos as supporters clashed on the final day of the campaigns. On the polling day, the Commission pushed the constituency polls to the 10th.

The chaos was caused by the hiring of electoral agents and was only solved with the intervention of commissioner Prof Guliye, who flew to Wajir.

On Saturday, the winners of the four wards were awarded with certificates. IEBC had earlier zoned Eldas tallying centre as a security zone, allowing the Returning Officer or a person appointed in his place to carry the remaining exercise which includes declaring the duly elected candidates.

Keynan’s latest victory makes him longest serving legislator in the next Parliament after the defeat of Kitutu Chache MP, Jimmy Angwenyi.