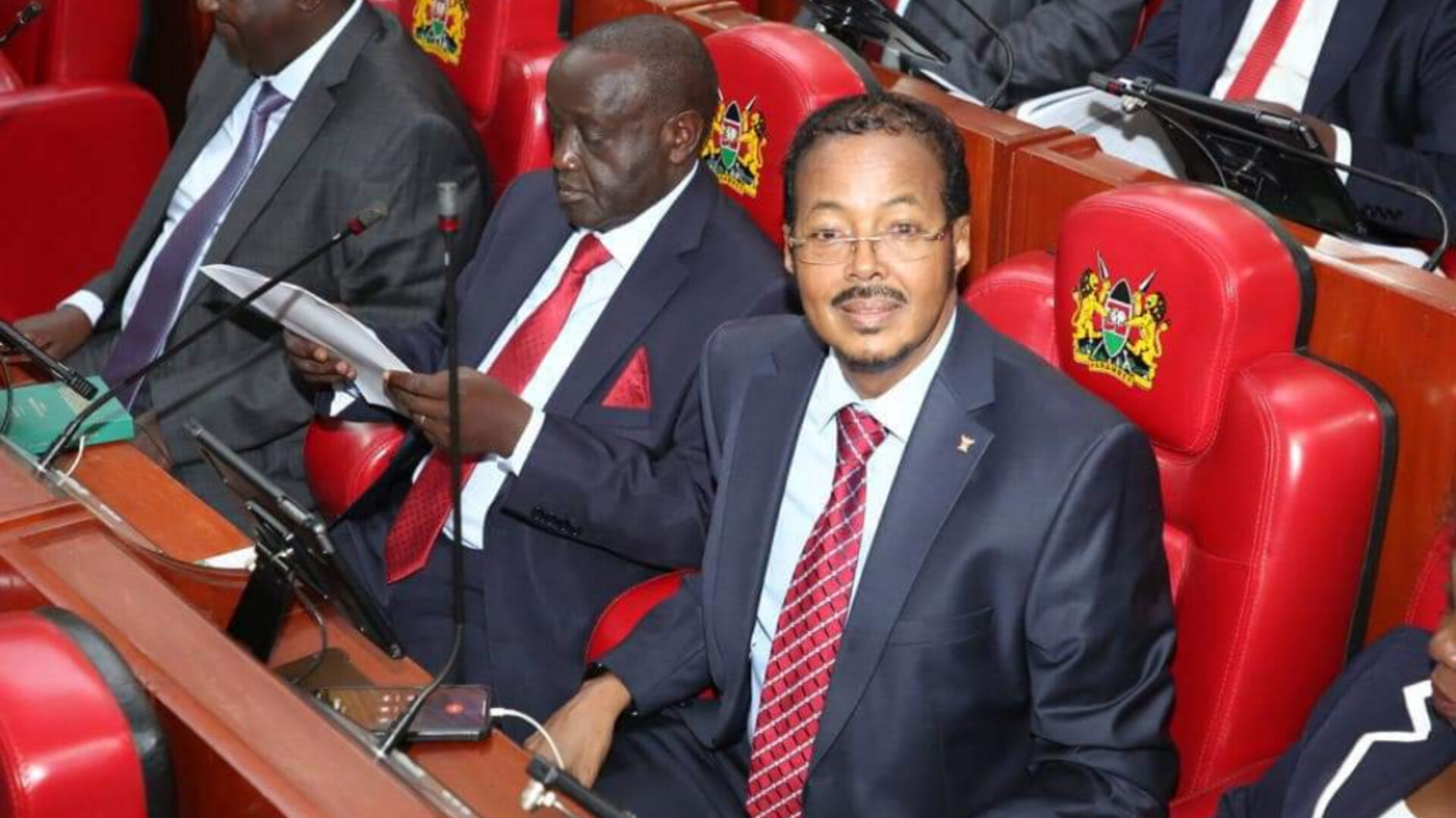 NAIROBI—Eldas legislator has refuted claims that he tendered his resignation as the Member of Parliament (MP) for Eldas. His reaction came after a doctored letter with a parliamentary letterhead started doing rounds on social media platforms last evening.

“My attention has been drawn to a widespread fake letter with unfounded and patchy information circulating on social media by purveyors of deceit and misleaders,” the longest serving MP said in a brief statement he shared on Facebook.

“I wish to notify members of the public to consider the letter fake and disregard the baseless details as I seek to bring the matter to the attention of relevant investigative agencies to swiftly act and pursue the matter to its ultimate end,” he added.

My attention has been drawn to a widespread FAKE letter with unfounded and patchy information circulating on social media by purveyors of deceit and misleaders. pic.twitter.com/AtRSmBIl9W

The doctored letter comes at the backdrop of a reconciliation meeting currently ongoing at a hotel in Athi River where stakeholders from Eldas and beyond are engaged in talks in a bid to find solutions to the prevailing political stand-off piting the opposing factions in the area.