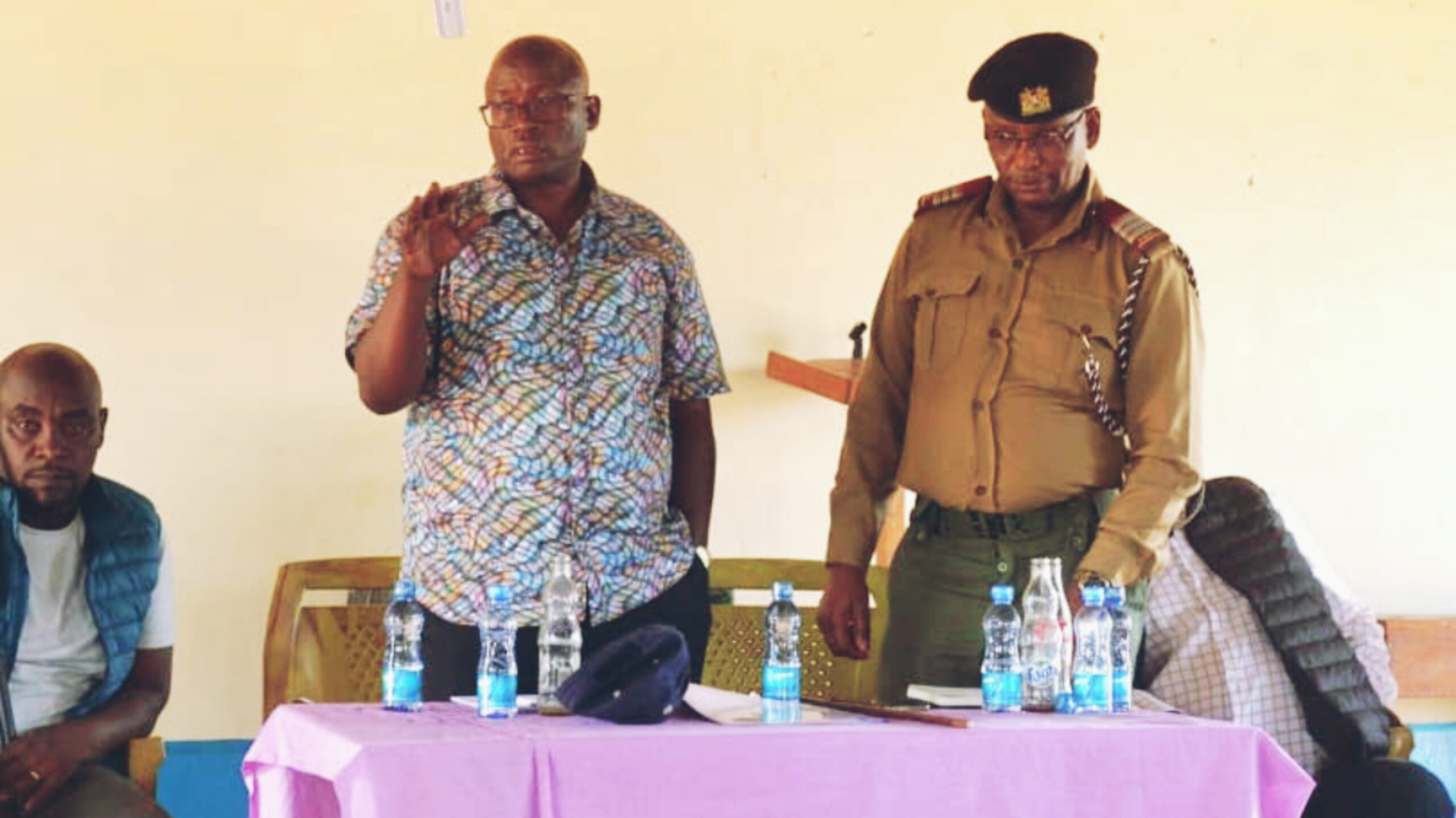 By: The People Daily

NAIROBI—The Kitui County Commissioner Erastus Mbui and security enforcement have no enough resources to enable them to carry out the exercise of flashing out camels and herders from the county.

According to the Senate Committee on National Security and Foreign Chair, Senator William Cheptumo, the Kitui County Commissioner, and his security team do not have money for fuel to execute the exercise.

Speaking when he led his committee to tour Mutha in Kitui South where a man was killed recently by a camel herder, Senator Cheptumo said that the government should facilitate the exercise.

Lamu County Senator Joseph Kamau who was among the security committee members who had visited Mutha emphasised on the efforts of ending the camel herders.

“We understand over 48 people so far have been killed from the conflict and we have agreed with the county commissioner that it should not happen again,” he said.

Senator Kamau also warned security officers who will be found not cooperating in ending the conflict that they will be transferred to other areas.

Mbui urged the residents to love one another noting that despite the bitterness of the happenings that there is hope and no bloodshed will be witnessed again.

The Senate committee on security visited Kitui after Kitui County Senator Enoch Kioo Wambua tabled a motion on insecurity issues in eight wards within the county.

“From where we stand, the county commissioner and his team don’t have enough fuel to execute their mandate to ensure the camels and the herders are moved to where they are supposed to be,” he said.

The elders from Garissa met with their Kitui counterparts to find ways to quell the clashes and lower tensions that has seen camels attacked and property worth thousands destroyed. https://t.co/9HhNVJkoHI

Senator Cheptumo assured the residents that together with his colleagues they will take up the issue to ensure the security team is facilitated well with the required resources to be able to perform the work ahead of them.

“I call upon the IG and those responsible to facilitate the Kitui County security team so that they will not have a reason as to why they have not ensured the camels and the herders are out of Kitui,” Cheptumo said.