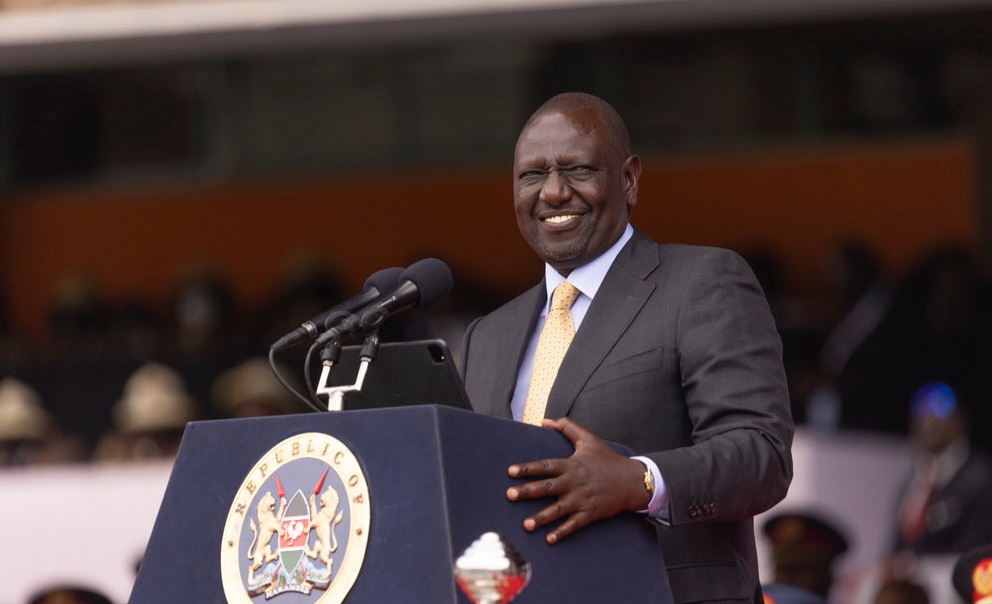 NAIROBI—The Society of Kenya (LSK) has urged President William Ruto to prioritize the ending of extra-judicial killings in the country.

He singled out the killing of the Independent Electoral and Boundaries Commission (IEBC) Returning Officer for Embakasi East constituency Daniel Mbolu Musyoka who went missing last month before his body was found in a river near Kilombero, in Loitoktok by a group of herders.

According to Theuri, the suspects in Muyoka’s murder are yet to be found nearly a month following his death, calling on the next government to speed up investigations to find his killers and prosecute them.

“We urge the incoming administration to make a commitment to conduct thorough investigations into the disappearance and killings of Kenyans, including the IEBC officials during the electioneering period, in order to bring the culprits to books and uphold the integrity of the election process,” he said.

“The Kenya Kwanza Alliance pledges to the people of Kenya to complete and consolidate the implementation of the Constitution, by strengthening constitutionalism, entrenching the rule of law, improving access to justice and enhancing respect for human rights,” he said.

To achieve this, Ruto said he will establish the Coroner General’s Office as per the National Coroner’s Service Act of 2017.

“The Kenya Kwanza Alliance commits to completing the full implementation of the Constitution of Kenya 2010 and to promote the United Nations Sustainable Development Goal Number 16, on peace, justice and strong institutions,” Ruto said.

The coroner will be in charge of investigating violent deaths, deaths by unfair means, or during pregnancy or sudden deaths, deaths in police or military custody and see to it that justice prevails. In April 2021, Missing Voices, a consortium of fifteen civil society organizations, came out with a report indicating that there are many cases of enforced disappearances across the country than initially thought.

According to Missing Voices, 219 cases of police killings and enforced disappearances resulted from 161 separate incidents.