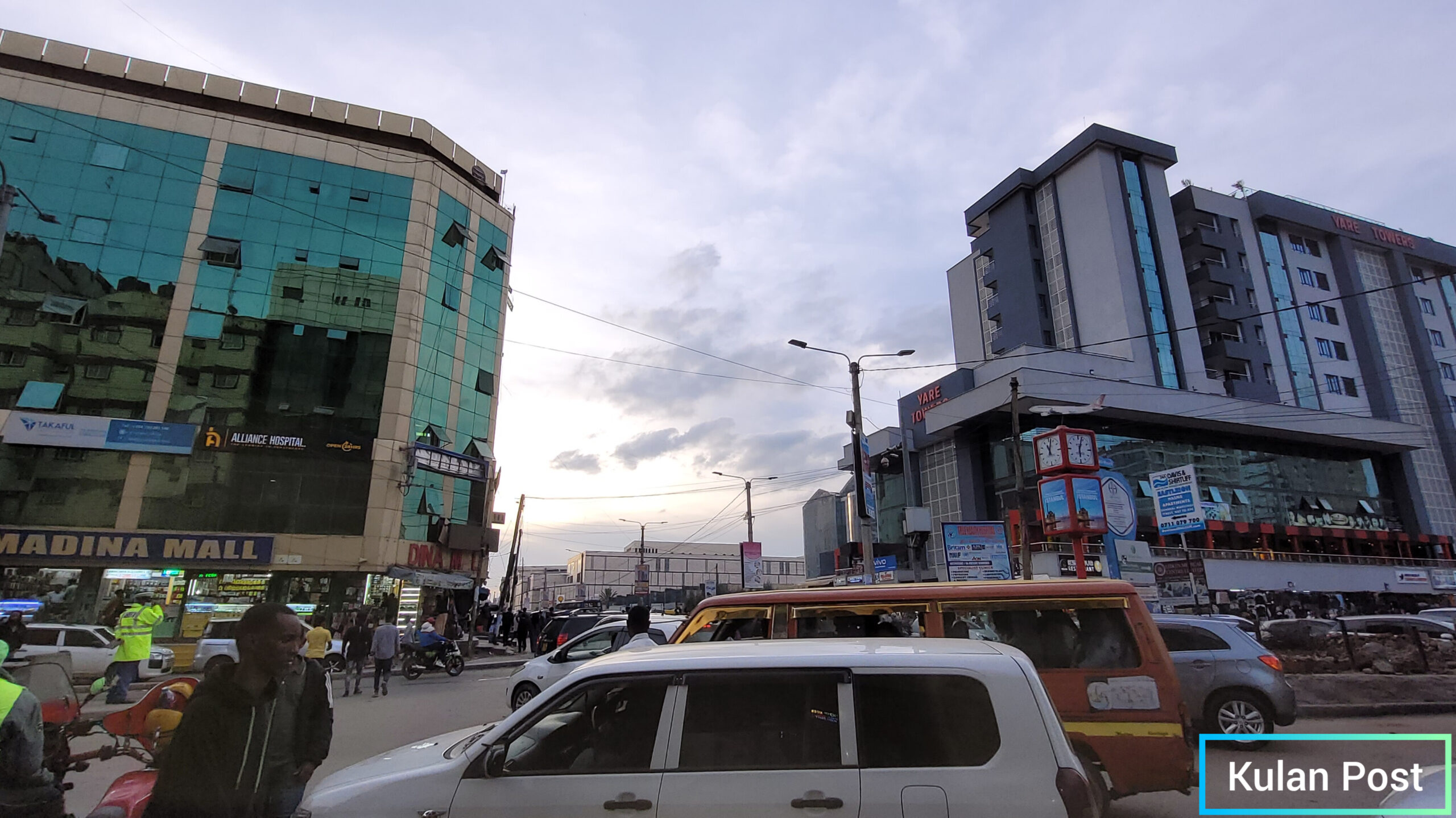 NAIROBI—Malls and major business outlets in Eastleigh will be shut on the 8th of December in protest over the indictment of police sergeant over murder.

While speaking at Easleigh on Sunday when they hosted the new Cabinet Secretaries for Defense Aden Duale, chairman of the Community Ahmed Abdullahi Yare said the officer brought normalcy since his posting to the area. The event was attended by the area MP, Yusuf Hassan who did not comment on Rashid’s matter.

“Eastleigh and neighbouring areas were infested with insecurity before sergeant Ahmed Rashid took charge and brought back normalcy,” he noted.

Rashid is set to be charged with the murder of two young men after the Director of Public Prosecutions (DPP) Nurdin Hajji approved the charges.

On Thursday last week, the Independent Policing Oversight Authority (IPOA) chairperson Anne Makori, said that Mr Rashid will be charged with the murder of two of his suspected victims: Jamal Mohamed and Mohamed Dhair Kheri.

The two suspected members of the “Super Power” gang were shot on March 31, 2017, on suspicion of engaging in crime within the Eastleigh neighbourhood. This is after Dhair, who was a member of the Super Power gang posted a photo on Facebook wearing a police jacket alleged to belong to a slain officer Abdi Aziz, who had been killed by gangsters.

“Today, Ipoa moved to the High Court at Milimani, Nairobi and obtained summons against the police officer, to attend court and take plea on December 8, 2022,” said Ipoa on Mr Rashid who won’t be arrested.

His colleagues at Pangani Police Station also defend him but declined to confirm whether Rashid had indeed been transferred or was on leave, only hinting he was not at the station.

“Before Ahmed Rashid was deployed to this area, the situation was bad. You could not walk around freely. There were several criminal gangs, some heavily armed,” said Omar Hussein, the Secretary of the Eastleigh Business Community.