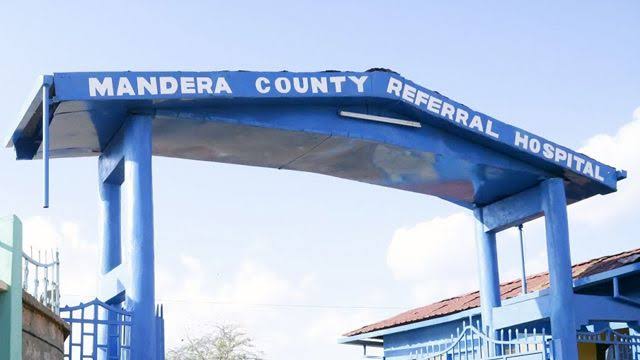 MANDERA—Workers of a cleaning company based in Mandera have raised concerns of unpaid salaries for four consecutive months.

“We have not been buying food and other stuffs for four months for our children…they sometimes go to school hungry,” noted Abdia Mohamed Guliye.

She added that some of the mothers who work for Metro Maids consist of widows and divorcees and have no means of gaining other sources of income.

“Some women have not even paid school fee for their children because they are the sole bread winners of extended families and have no other sources of income,” she added.

The 72-member staff of the firm, who are all stationed at Mandera County Referral Hospital, have also complained of deplorable working condition at their work stations. They said sometimes situations force them to buy brooms and mops at their own cost.

Isaac Abdiwahid, the chairman of the workers told Kulan Post that most of his members buy the working tools using their pockets since the company doesn’t provide it.

He complained that they were not paid salary for the last four consecutive months, rendering some of them without working tools.

“We buy brooms and mops using our salary and again go unpaid for several months. Some of us don’t have the working tools,” Issack narrated.

The director of Metro Maids, Isaac Abdullah blamed the county government of Mandera, saying the company has not been paid it’s dues for the past 9 months.

While confirming the unpaid salaries, he told Kulan Post that he had agreed with his staffs that they will be paid all the arrears on 15th of November.

“We’ve been having payment delays from the county government but rest assured we will pay them on 15th of November,” he assured.

Abdullahi blamed the non-payment salary on the transition in the county government, saying it caused unforseen delays.

“My staffs have always been paid on the first week of every month and will continue doing so from this month,” Abdullahi noted.

He also denied the claim that the staff use their own money to buy tools, saying the firm provides it.

“The store is full to the brim (with tools) and we always provide working tools for our staffs,” he stated.

Metro Maids operates in nine counties across the country and are stationed at different places in government premises.