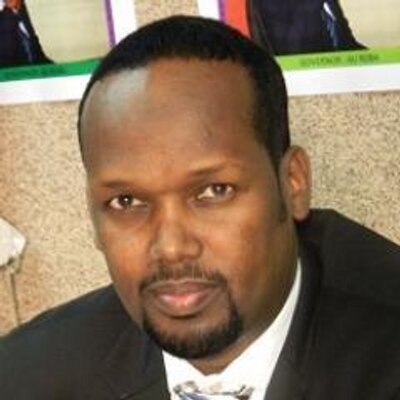 NAIROBI—The high court at Milimani has ordered form 37A to be scrutinized in the petition challenging Ali Roba’s election as Mandera Governor.

Fred Ochieng, the Presiding judge, has ordered the deputy registrar of the court to supervise the process, stating that the scrutiny may provide relevant information.

The court has also directed for the SD cards of three polling stations to be examined.

Earlier, the court had indicated the information in the SD cards be analyzed to authenticate the suspected differences in the declared and the results on form 37A.

The Independent Electoral and Boundaries Commission has however stated that 5 of the fifteen polling stations did not have changed results while the petitioner, Mr Hassan Noor Hassan has insisted that all the results on form 37A were tempered with.

Some parts of the judge ruling reads, “In process of disparity on the question as to whether adjustments were made on form 37A in five polling stations, I order for the learned deputy registrar to conduct verification exercise.”

The petitioner, Hassan Noor Hassan wants the court to call for fresh gubernatorial elections in Mandera county on the grounds that the 8th Elections was not done in according with the election laws.

According to Mr. Hassan, Returning officer, David Mark Ade used strangers instead of officials trained by IEBC to oversee the elections.

Jubilee’s Ali Ibrahim Roba was declared the winner of the race by getting 71,890 votes against Hassan Noor of Economic Freedom Party(EFP) who garnered 63,003 votes.

Details on why majority of 2017 KCSE candidates failed