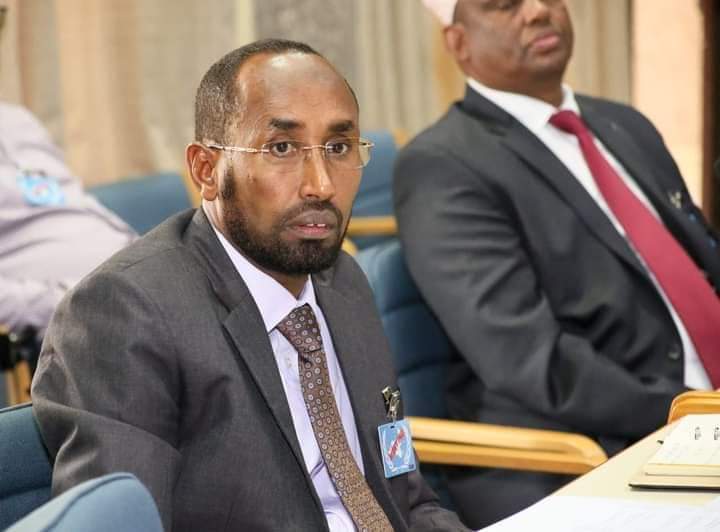 MANDERA: One hundred and fifty metric tons of foodstuffs and 180,000 liters of cooking oil will be given to 60,000 vulnerable households and people living with disabilities across the county.

The countywide emergency relief food that was officially launched by governor Mohamed Kalif was aimed at assisting households that were affected by the ravaging long drought across the nine sub counties.

Before mapping out and identifying the neediest in the ongoing drought, the county has ascertained their situation of current drought, food insecurity, impact on their livelihood and economic activities.

The program that was presided over by Mandera county commissioner, Onesmus Kyatha who said move come at a time when president William Ruto has also recently announced the release of sh 2 billion to mitigate the effect of drought in affected counties across the country.

According to the governor, the long drought has affected the economy at large and left more than one and half million livestock lost in the dry period.

According to Rapid Assessment Conducted by Kenya Food Security Steering Group (KFSSG), 500, 000 people have been left in dire need of emergency relief food and water.

The ongoing drought has affected most of the learning institutions in the far flung areas of Mandera county leaving learners miss classes over long periods because they travel to distant places in search of food and water.

Mandera governor said many schools are experiencing financial strain since parents cannot not afford to pay their children’s fees and as a result schools are unable to provide food for students. The hunger crisis has also led to lack of concentration and malnutrition which could have a long-lasting impact on the education sector.

The food distribution will continue for a week.

President Ruto is working with development partners to raise another 10billion to support ASAL counties in tackling drought.