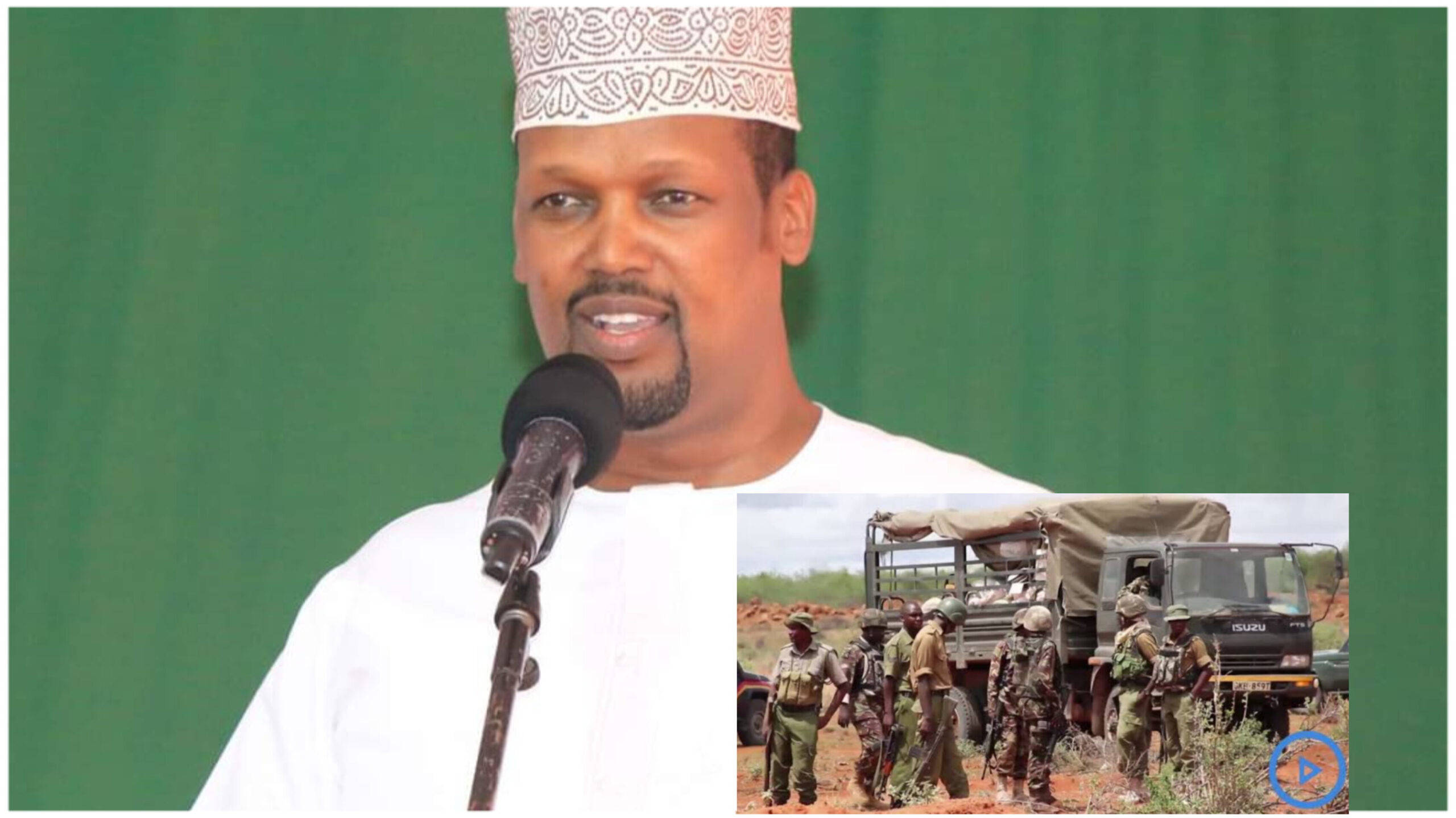 NAIROBI—Over nine officers drawn from the Administration Police and the National Police Reservists from Mandera set to record statement after they travelled to Garissa last week under unclear circumstances.

According to sources who spoke to Kulan Post in confidence, the officers were stationed at the residence of senator Ali Roba in Mandera. Their placement was done at the time he was serving as governor.

The officers travelled in two police Toyoya Land Cruisers ahead of Roba’s visit to Garissa last week while drumming up support for Abdinasir Dolal alias Jofle, the UDM party candidate who came second in the just concluded Garissa Township by-election.

During an emergency Garissa county security meeting held a day after the rally in Garissa Primary grounds when the “foreign officers were noticed,” the local police bosses denied knowledge of the officers’ presence.

“When the security committee raised the alarm, the officers who were at then escorting Roba in his campaign activities within the town (Garissa) were summoned and after thorough probe, they were asked to report back to their stations in Mandera. At the same time, the Mandera County police commandant was notified,” a source privy to the matter intimated to Kulan Post.

Reports indicate the Mandera County police commandant has since been interdicted. However, we could not independently verify that report. The Mandera County security bosses said they would not comment on the matter “since it’s an ongoing investigation.”

Roba, in a tweet, complained of harrasment and withdrawal of his security team by Aden Duale who he said influenced the process.

ROBA: "If something happens to me, Duale will be held responsible for it" https://t.co/zFZIVfyRj8 pic.twitter.com/QGTl5ruMs2

“All security personnel manning my houses were removed. I know [that] the president is unaware. He (Duale) must be prepared to take full responsibility in the event something happens to me,” Roba said yesterday shortly after final results of the Township by-election was announced.