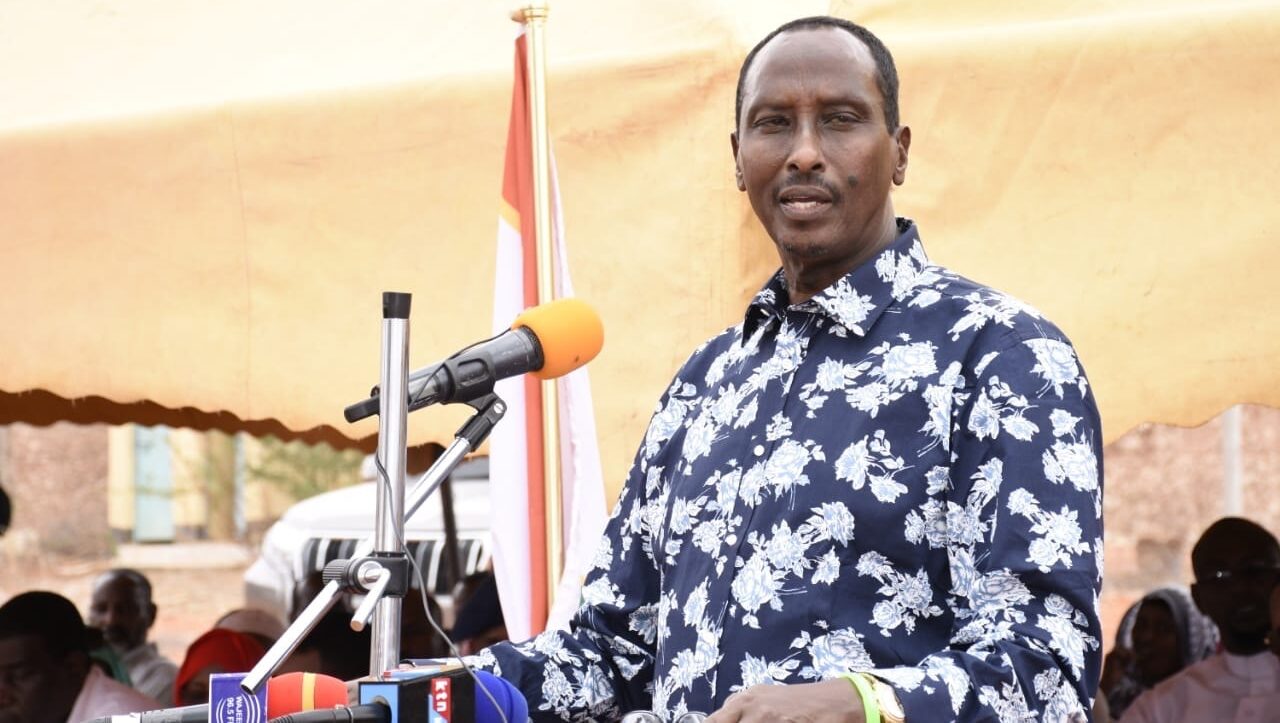 WAJIR—The former governor of Wajir Mohamed Abdi Mohamud, Wajir East legislator Rashid Kassim and tens of charged supporters have broken into the designated office of the governor where a press conference was held.

Mohamed Abdi said he “is the governor of Wajir County and work will continue from where we left.”

“The Former Governor MAM, MP Wajir East RK with goons have broken in to the office of the Governor,” Habaswein MCA, Hussein Dahir said on a post to his Facebook.

“Mohamed Abdi was retuned to his post (Governor) by the courts and we will support him,” the MP assured to hundreds of supporters at Orahey grounds.

He added that other county leaders will also join him in support of Mohamed Abdi.

Ahmed Ali Werar, the former deputy who’s now the serving governor condemned the breach, saying he lodged a complaint with the police. He termed the move by his former boss “vandalism.”

“The former Governor of Wajir County, Mohamed Abdi Mohamud today broke in to my office. The penal code on vandalism is very clear on such matters.

He added that: “My government will not tolerate acts of indecency, illegal take over and irresponsible assembling that comprises the security of our County Headquarters.”