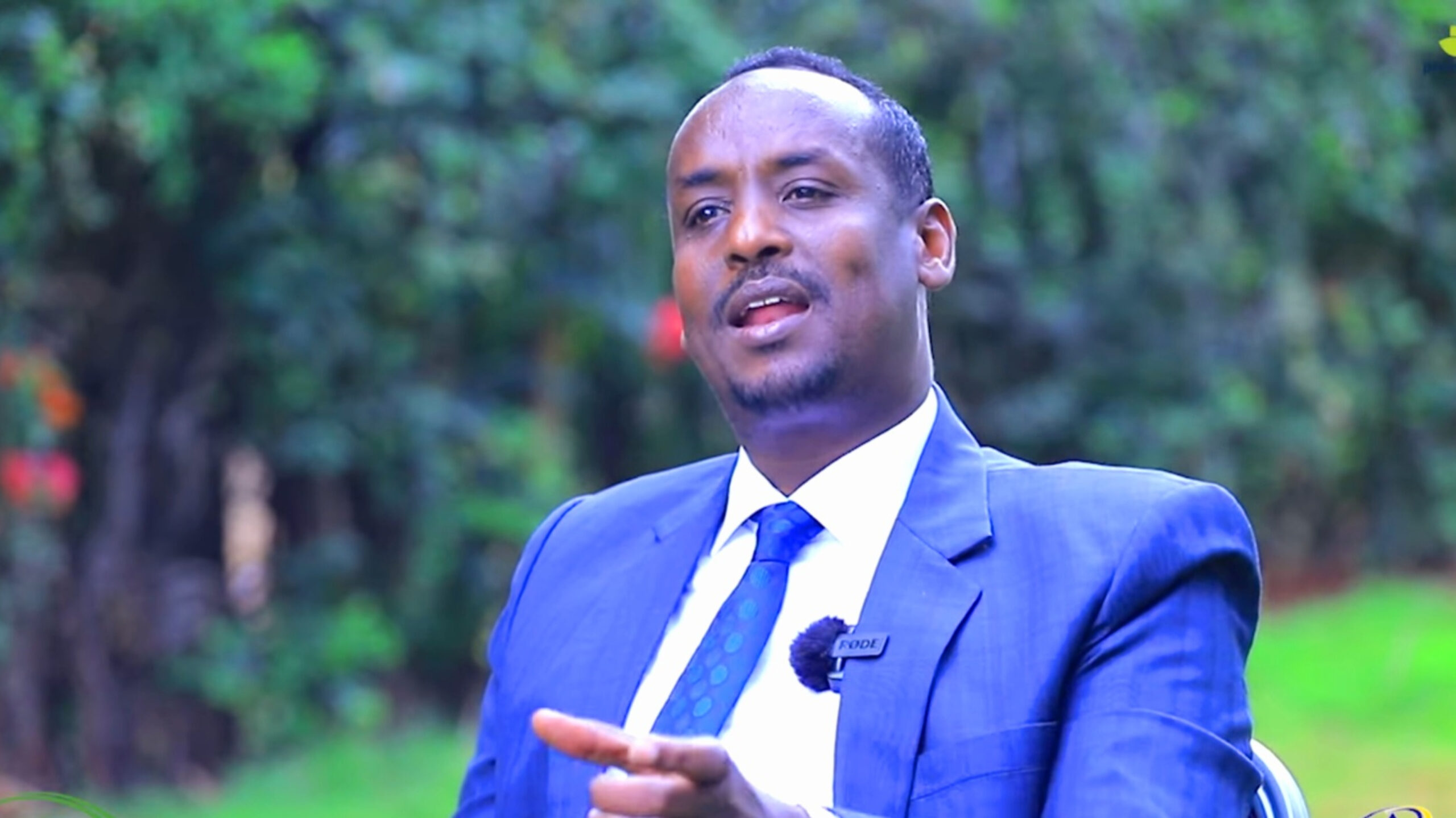 NAIROBI—My journalism career had a major impact on my political ambition, the new Wajir South Member of Parliament (MP) Mohamed Adow has revealed.

The legislator made the observation during an interview with the veteran Somali roving journalist, Abdisalan Hareri. Adow said his previous assignments as a field reporter gave him the chance to see the challenges and the void in leadership.

“It absolutely had a big role,” the former Al Jazeera correspondent responded when asked whether his profession thrusted him into seeking a leadership role.

“We report on conflicts and politics. Due to the nature of our work, we automatically get sucked into the matter which further allows us to deeply appreciate the challenges and the solutions,” he added.

He further revealed that through holding discussions and interviews with several political figures around the world, he a rare glimpse of what differentiates a good leader from a bad one.

“Over the years while working as a reporter, it occured to me that citizens usually suffer because of bad political leadership. For a community to thrive or lag behind when looked at from several development indicators depends so much on visionary leadership, ” Adow noted.

He also stated that unlike journalism, politics is a different ballgame where the buck stop at your doorstep.

“When you’re a reporter, you state the problems (for the audience) and leave it at that, but when you’re in a position of leadership you are the person to fix it,” he said.

Adow, however, lamented that people have put all their hopes on finding political solutions to their personal problems.

“The level of poverty in this country has made it quite possible–although it’s not how things are supposed to work—that the MPs are expected to fix all the problems.

“When a parent needs school fees or someone wants a help with a personal matter, looking for employment or placement for a college student; all those (needs) are placed on the shoulders of the MP. That’s too much,” Adow stated. He added: “We must diversity our areas of service delivery so that others such as community leaders can also come and play their roles instead of leaving all to one person.”

The role of a legislator in Kenya is to plan the national strategies, develop policies, scrutinise proposed legislation and discuss parliamentary business. Other elected leaders include the President, Governors, Senators, Women Representatives (jointly reffered to as MPs) and Members of County Assembly (MCA).

Before leaving Al Jazeera, Mohamed Adow was a roving international reporter who started his career two decades ago as a photo-journalist for the Nation newspaper while in Garissa.

He was elected in August on an ODM ticket, trouncing over five other candidates. He was distantly followed by the former Wajir South MP, Mohamud Dayow of KANU.

In 2013, Adow produced a documentary for Al Jazeera English called “Not Yet Kenyan” which captured the divide in the Kenyan society as well as institutionalised history of discrimination against ethnic Somalis in North Eastern Kenya since independence.