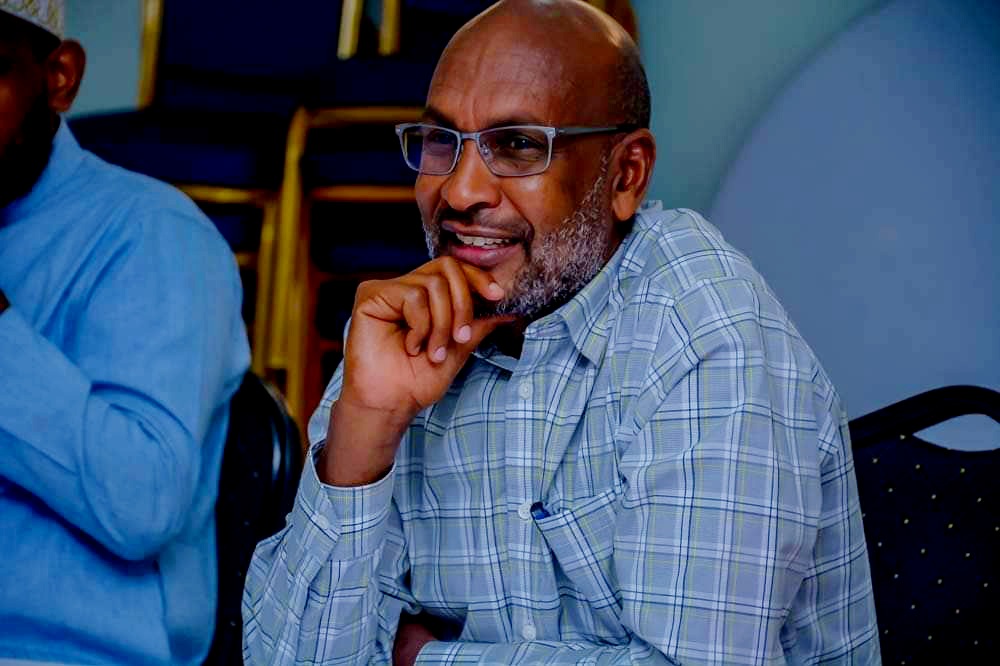 NAIROBI—Chief Administrative Secretary for Environment and Forestry, Mohamed Elmi has joined a long list of top State ofricials who resigned from their post by close of business yesterday.

According to sources, the long-time politician planned his exit to be quite as he paves the ground for Wajir gubernatorial seat. The news comes hours after Hassan Wehliye, the Fai Sultanate nominee for Wajir top seat stepped down citing “frustration and lack of direction by the community.”

Kulan Post could not independently verify the information of the CAS resignation. However, several attempts to reach Mohamed Elmi for comments bore no fruits.

The CAS for Education Hassan Noor has also tendered his resignation as he seeks second bid for Mandera County top post.

The CSs and CAS are among several public officers eyeing political seats to step down, in accordance with the law.

The law stipulates that state officers and public officers must resign at least six months before the date of the General Election.

In a confidential circular last week, Head of Public Service Joseph Kinyua directed the state officers and public officers to hand over their offices and public assets under their charge and prepare comprehensive hand-over notes to facilitate a smooth transition.

“Accordingly, and by the way of this circular, those non-exempted state officers and all public officers are required to hand over all public assets under their charge and to prepare comprehensive hand-over notes to facilitate a smooth transition and hand-over; which should be received by the office/officer designated below on or before February 8, 2022.”

Ukur Yatani to stay in Cabinet in bid to oversee transition, won’t vie for Marsabit governor