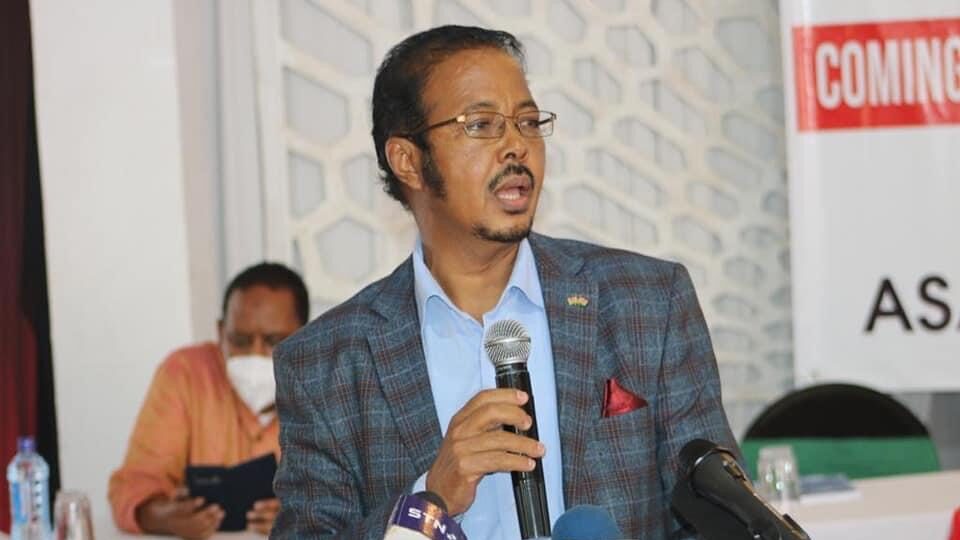 NAIROBI—The security apparatus in Nothern Kenya have been challenged to arrest the nearly free flow of drugs from the Ethiopian border.

“It’s coming from the border (Ethiopia) and the security personnel allow it to pass…sometimes by receiving bribes,” Keynan said on Sunday during the unveiling of the Hadado Sub-County. The Regional Commissioner was present at the event.

It’s estimated that over one-tonne of raw Bhang goes through Wajir on its way to different parts of the country and across the border into Somalia.

On April, police in Wajir County nabbed two suspected drug traffickers after they were found transporting bhang concealed as cement.https

Wajir County Commissioner, Mr Narengo said the lorry branded with Bamburi Cement’s products was from the border of Wajir and Marsabit counties.

“The lorry had a total of 93 bales each weighing 5 kilograms with a street value of Sh4.6 million,” he said.

The Wajir County Security Committee Chairman blamed Shashamane, a township in Ethiopia for the increase in drug trafficking in North Eastern Kenya.

“I understand this consignment was from Shashamane in Ethiopia but we are in the process of knowing where it was headed to,” he said.

The latest seizure was made on March 17 when 561kg of the narcotics valued at more than Sh14 million was intercepted in Arapal area of Marsabit county.

The narcotics were destined for Nairobi when a multi agency team managed to intercept a water bowser that was being used to ferry the haul.

The consignment of drugs was concealed within a water bowser. Upon realising that he was cornered, the driver of the lorry jumped and escaped during the operation.