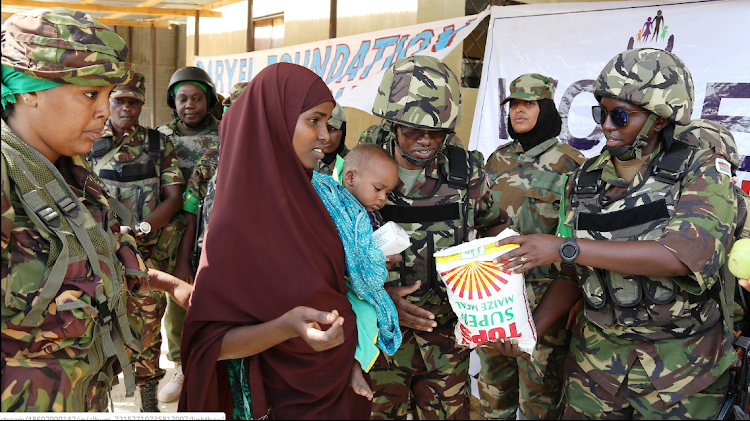 MOMBASA—The Council of Imams and Preachers of Kenya (CIPK) has called on the Kenya Defense Forces to work closely with local residents and communities of terror-prone areas to learn the movement of terrorists.

Speaking to the media in Mombasa on Monday, the CIPK national Organising Secretary Sheikh Muhammad Khalifa asked the KDF to partner and work with the local communities in the anti-terrorism campaigns to eliminate the threat of terrorist saying the council believe interac- tion with the residents will easily help them work together to flush out the terrorists and also learn what they are planning to avert attacks.

Sheikh Khalifa emphasized on the need for the Kenya Defense Forces to change tack and stop taking hardline approaches in the fight against terrorism and attacking residents after an attack which he said creates tension and mistrust between the two parties.

“The soldiers should be friends with the residents to get information fast enough because we are wondering how the terror- ists know about the country more than we do,” Sheikh Khalifa said.

He said the soldiers should permanently be deployed in terror-prone areas instead of them being sent there temporarily only when an incident has occurred. On several occasions there have been complains on human rights violations by security agencies during operations.