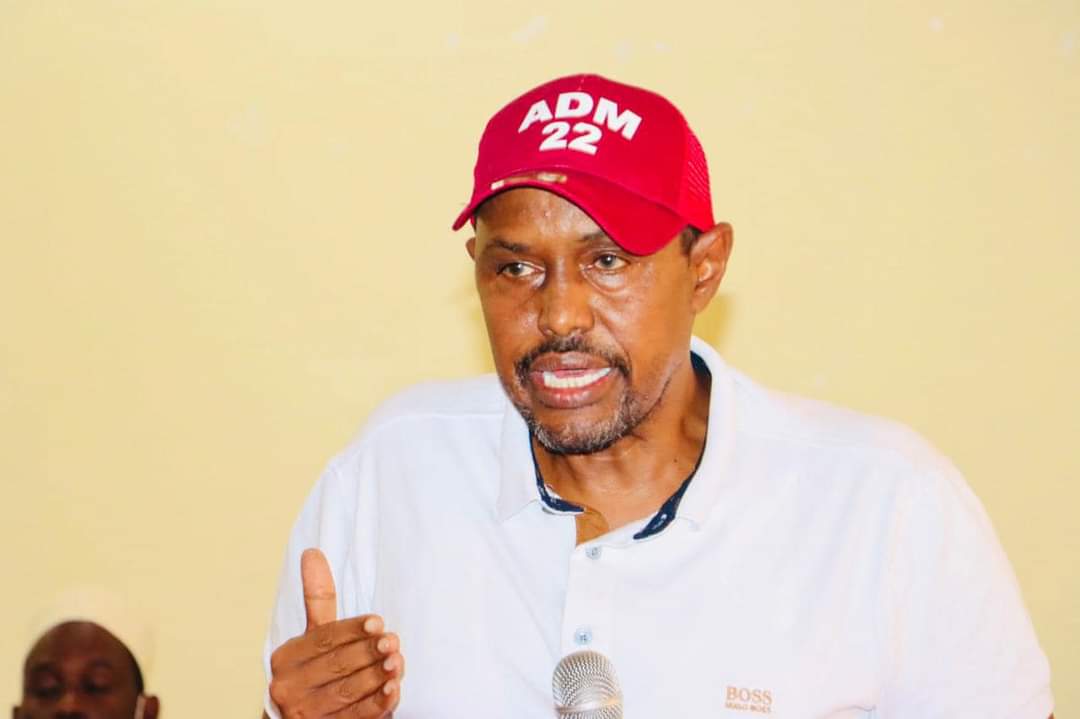 WAJIR—A frontrunner in the Wajir East constituency battle for the next year General Elections has today met with section of the constituents at a hotel in Wajir to express his plans if elected next year.

City lawyer Adan Daud who was endorsed by the Masare clan few months ago, has earlier outlined his manifesto, clarifying that being an elected Member of Parliament (MP) was not akin to being the boss of the local development funds.

“Most people believe that being the area MP is like being the CEO of the Constituency Development Funds (CDF). That’s not correct,” Adan clarified.

“The role of the MP is to legislate laws that favour the interests of his constituents,” he added.

A lawyer by profession,  Adan pledged to use his knowledge of the law to help the locals get more of their needs.

” I have been able to move amendments and even at one point drafted the Proceeds of Crime and Anti-Money Laundering Act of Kenya, 2009,” he noted.

Adan has been involved in legal practice in the United States and Kenya for over 17 years. He was admitted as an attorney at law by the Supreme Court of the State of Minnesota (USA) in the year 2003.

He has also practiced in Kenya as an advocate of the High court of Kenya since 2007. He is currently the senior partner at the law firm Michael Daud & Advocates.

He is set to battle it out with the incumbent area legislator,  Rashid Kassim.