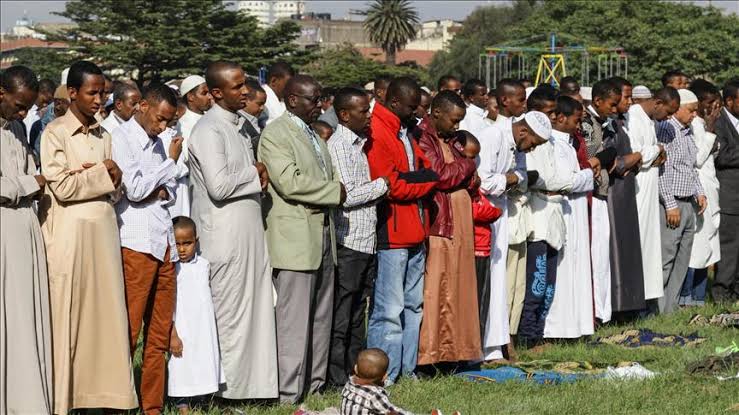 NAIROBI—Muslims urged to observe their Eid prayers at mosques due to expected heavy rainfall that could likely disrupt the special prayers held in open areas.

According to the Kenyan Meteorological Department, Nairobi and most of Central Kenya will receive heavy rainfall in the early hour of Tuesday morning.

“Cloudiness with rains over few places giving way to sunny intervals,” the weatherman indicated on its website as seen by Kulan Post.

Several Muslim institutions and mosque have already put out notice directing faithfuls to observe the special prayers in mosques.

“Eid prayers will be held at Jamia Mosque Nairobi at 8:30am due to the heavy rainfall. In Shaa Allah,” the Jamia Mosque said in notice late Monday.

Muslims come out in their numbers during Eid special prayers. After the prayers, families and friends gather to share meal and laugher.