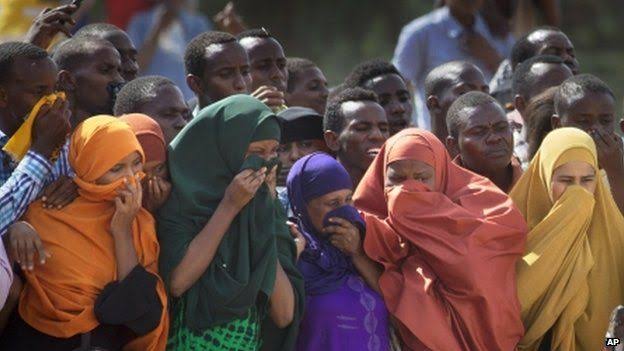 NAIROBI—National Cohesion and Integration Commission (NCIC) Wednesday officially launched a peace caravan as part of its efforts to foster peace ahead of the August 9 general election.

The commission last year embarked on a countrywide civic education and advocacy forum to promote peace and unity through a campaign dubbed, Election Bila Noma.

With just four months to go, the commission has been engaging Counties on peaceful co-existence before, during and after polls.

The Caravan was flagged off in Kisumu and Kericho which are among 23 counties mapped out as possible hotspots for violence.

The commission earlier held fruitful discussions with Rift Valley regional commissioner Mr Ahmed Maalim on the status of peace in the region and the ongoing community dialogues forums aimed at delivering Kenya a peaceful poll.