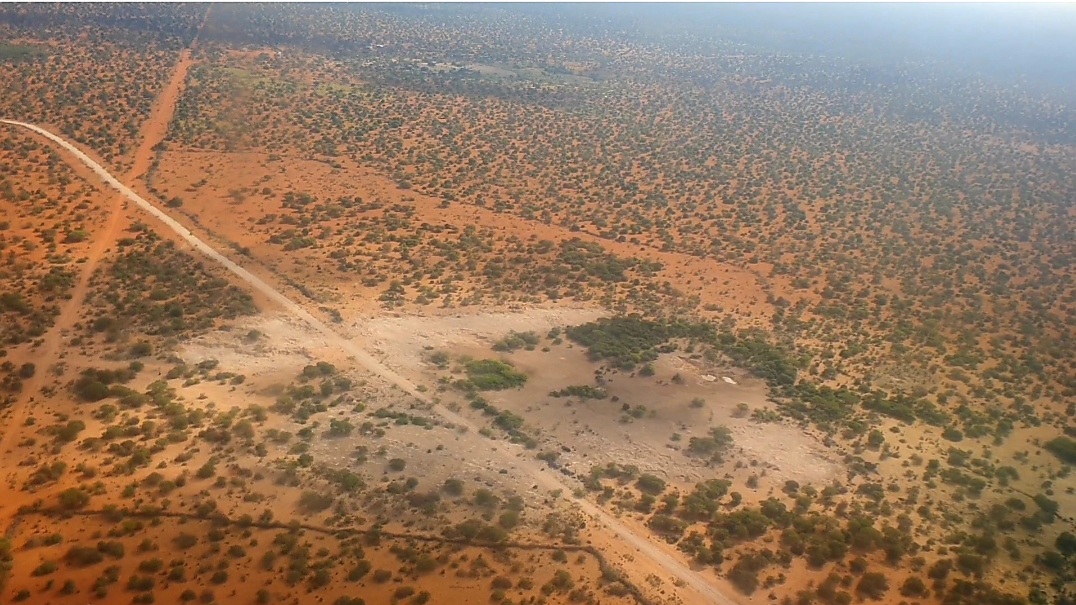 The money is intended to assist the vulnerable households in Marsabit, Wajir, Mandera and Turkana counties to cushion them against drought shocks.

In a press release on Monday, the Authority stated that it has disbursed Sh638.6 million under the drought shock responsive cash transfer portfolio to an additional 58,000 households in the four counties.

He added that Turkana County has the highest number of beneficiaries standing at over 35,000 and the county has received Sh195 million in HSNP routine cash transfers.

Counties of Mandera, Marsabit, Turkana and Wajir are among the counties hardest hit by the ongoing drought after four consecutive failed seasons which has undermined livelihoods and community coping mechanisms.

He explained that HSNP shock responsive cash transfers are disbursed to beneficiaries upon triggers based on set thresholds of the vegetation condition index (VCI).

“When the drought is severe in a given sub-county, an additional 25 percent of households registered in the HSNP database are on-boarded to benefit from the stipend while if the VCI shows that drought is in the extreme phase, then the number of beneficiaries is raised to 50 percent of the registered households,” he said .

Lt. Col. (Rtd) Adan further said that NDMA has also disbursed over Sh500 million under the routine cash transfer segment to over 91,000 beneficiaries.

“Each household under the HSNP routine segment, commonly referred to as Group 1 beneficiaries, is entitled to Sh5, 400 while those under the shock-responsive portfolio will receive Sh2, 700,” said Lt. Col. (Rtd) Adan.

Beneficiaries will begin receiving their payments on Wednesday June 29, 2022, through Equity Agents and branches within their regions and the CEO asked those with pending concerns like change of recipient and ID updates to visit the nearest Equity bank branch to regularize their details in readiness for payments.

The counties of Mandera, Marsabit, Turkana and Wajir are among the counties hardest hit by the ongoing drought after four consecutive failed seasons which has undermined livelihoods and community coping mechanisms.

“The drought situation has continued to worsen in nineteen (19) of the 23 ASAL counties. This is attributed to the poor performance of the 2021 short rains coupled with previous two failed consecutive seasons and early cessation of the 2022 long rains season”, the CEO said.

Lt Col (Rtd) Adan confirmed that the number of people in need of assistance has increased from 3.5 million in May to 4.1 million in June 2022.

The remaining four (4) counties including Baringo, Lamu, Narok and Makueni, he added, are in the Normal drought phase.

He explained that since September 2021, the Government has disbursed over Sh2.6 billion in cash transfers under HSNP and another Sh8.58 billion targeting the elderly, orphans and vulnerable children and People with severe Disabilities.

A further Sh1.1 billion has been disbursed as Emergency Relief Cash Transfer to 170,940 vulnerable households.

Lt. Col. (Rtd) Adan  said that the Government, together with its development partners, will next month, July undertake a multi-sectoral assessment of the food and nutrition situation across the ASALs and be able to advise on the level of the interventions  both short/long term to mitigate the impact of the drought.

The cash disbursements under the Hunger Safety Net Programme are part of the larger Kenya Social and Economic Inclusion Project (KSEIP) implemented by the Government.

The other cash transfers under KSEIP are Older Persons Cash Transfer (OPCT), Persons with Severe Disabilities (PWSD) and Orphans and Vulnerable Children (OVCs) under the overall Inua Jamii programme.