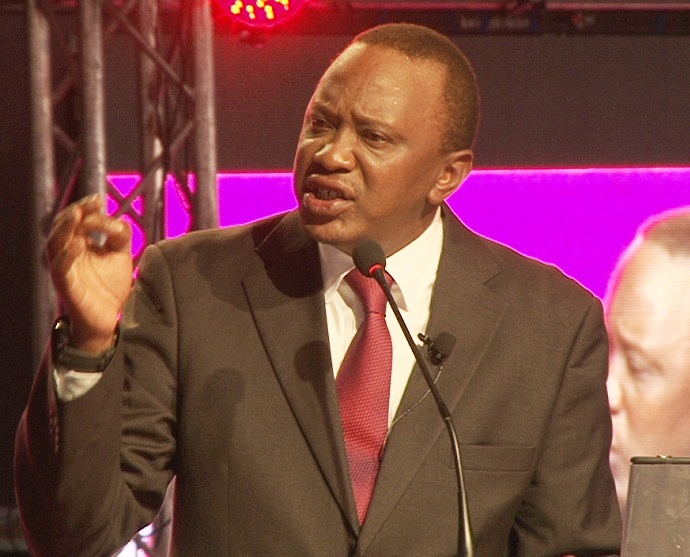 The proposed laws to respond to the growing threats of terrorism are inconsistence with the constitution and will take the country to the dark days of impunity.

The executive director of a Mombasa based human rights lobby group expressed his astonishment that the government can contemplate bringing back oppressive laws which will roll back the gains made in human rights and freedom.
Hussein Khalid said the proposals are a clear violation of the constitutional provision contained in the Bill of Rights and if passed, they will be a recipe for human rights violations.
He stressed that while it was important to put in place stringent measures to tackle the growing security challenges, this should not be done at the expense of violating the rights of citizens. “It would be a return of the dark days of the 1980s when many Kenyans lost their lives and others were tortured or brutally murdered by security agents. Kenyans will do themselves a favour to remember the Nyayo and Nyati House torture chambers,” he said.
Criticizing the proposals, Hussein maintained that they would be an affront to access to justice and violate the rights of arrested persons and detainees.
The rights activists cautioned that human rights groups would move to court to challenge the laws if they sail through.
On his part, the Muslims for Human Rights (MUHURI) rapid response officer Fahad Changi said it was imperative for government to dialogue with other stakeholders to address the mounting security challenges as this will foster peace, cohesion and unity.
The activist advised the government to provide security agencies, especially the National Intelligence Service with equipment and capacity to enable them to outsmart terrorists rather that resorting to measures which will lead to the violation of human rights. “There must be dialogue between the Opposition, the government, civil society and the community,” he said.
According to the proposals from the National Security Council which is headed by President Uhuru Kenyatta, the new laws will allow the police to hold terrorism suspects for more than 24 hours before being arraigned in court while their constitutional rights to bail will no longer be a possibility. Incommunicado detentions where detainees will be denied access to lawyers and their families will also be enshrined into law while police will be given more powers to search premises.
In the proposals which are expected to go to Parliament for approval, the President will have the prerogative of firing security chiefs who will lose their security of tenure.
The head of state wants the Bill to be fast- tracked and called on MPs to delay their Christmas break to debate and pass the laws.