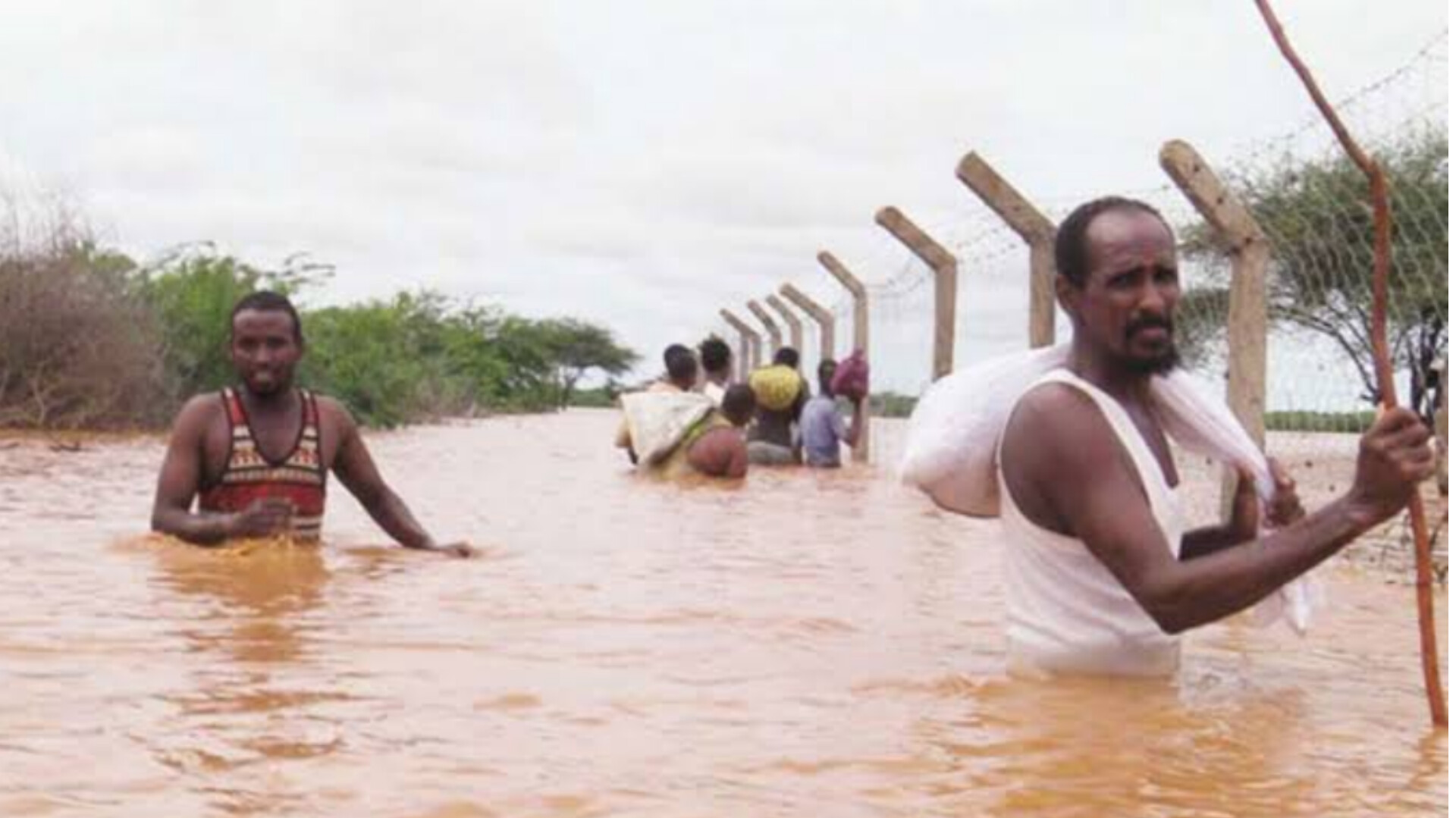 NAIROBI—Most parts of the country will continue receiving rainfall for the next seven days, the Kenya Meteorological Department has said.

The weatherman cited that the distribution may be poor but some regions may experience isolated storms.

In a report released Monday with a validity of November 22-28, Met Department Director David Gikungu noted that the Highlands West of the Rift Valley, the Lake Victoria Basin and the Central and South Rift Valley may experience light rains and thunderstorms.

Maximum day-time temperatures are likely to drop to about 19o C in Kisii but may rise to 30o C in Kisumu. Minimum (night-time) temperatures are expected to be as low as 10o C in Kabarak while in Suba they may be as high as 21o C.

Machakos, Kitui, Makueni, Kajiado and Taita-Taveta counties will also have morning rains as well as afternoon and night showers are expected over few places. Maximum (day-time) temperatures are likely to be as high as 33o C in Voi and 29o C in Makindu while Voi may experience warmer temperatures of up to 23o C.

In the Coast (Mombasa, Tana-River, Kilifi, Lamu and Kwale Counties) morning, early afternoon and night showers are expected over few places. Maximum (day-time) temperatures are likely to drop to about 28o C in Mombasa while in Malindi they may be as high as 32o C.