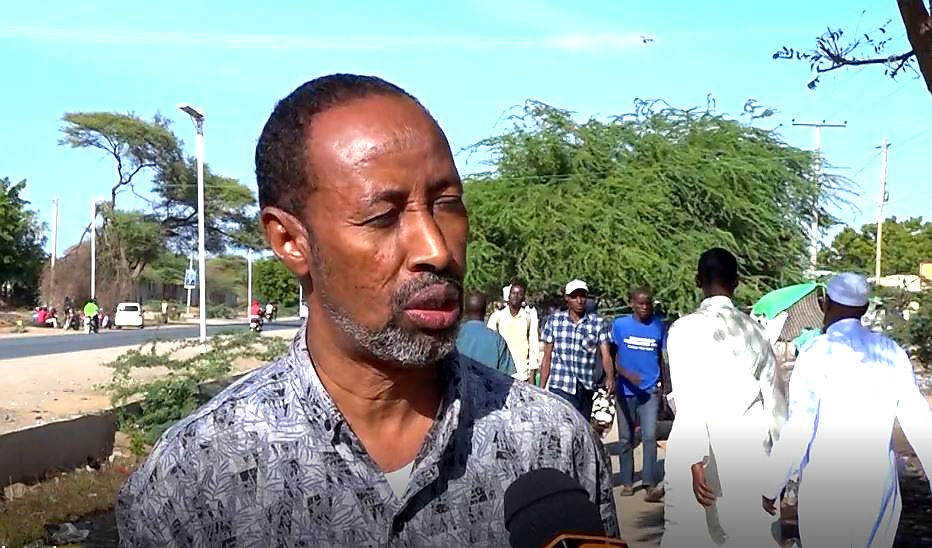 The Kenya National Union of Teachers (KNUT) Garissa branch has welcomed the government’s move to hire new teachers for the north eastern region and called for the fast tracking of the process so that teachers can be posted as soon as possible.

Speaking to the press in Garissa town, KNUT executive Secretary Abdirizack Hussein further called on the Teachers’ Service Commission to involve all the stakeholders throughout the exercise to ensure its success.

On Monday the Teachers Service Commission said that it was seeking to hire 1,230 teachers from Garissa, Wajir and Mandera counties to fill in the gap needed in schools within those areas.

The commission is seeking to hire teachers on both permanent, pensionable (844), and contractual terms (386). According to a circular by the commission, 764 posts will be for primary Schools while the remaining 80 posts will be slated for secondary schools.

“One must be a registered teacher with Teachers Service Commission; must be a holder of a P1 certificate in the case of primary schools,” the circular reads. To qualify for the secondary school slots, the teacher should have a minimum of a Diploma in Education.

The circular clarifies that the teachers should be residents of the three counties in the northern region. The applicants should come from the three counties or are teaching under the Board of Management in Garissa, Mandera and Wajir.

“Interested and qualified candidates should submit their applications online through the TSC website, www.tsc.go.ke under ‘Careers’ or teachersonline.tsc.go.ke,” the circular reads.

According to the Garissa KNUT boss, the region has a huge deficit of teachers both at the primary and secondary level, something that he said has always affected the performance of students especially in national exams.

Since 2014, the education sector has been the most affected by insecurity orchestrated by the Al Shabaab militants targeting non Somalis who have been forced to flee fearing for their lives.

He said that close to 200 schools in Garissa County were being run by only the school heads saying that no learning was taking place in those schools.

Abdirizack urged the commission to be strict when recruiting teachers, noting that it had become a habit for the new recruits to ask for transfers immediately after being absorbed by the commission.

“It is our humble appeal to the commission to work with the relevant stakeholders as it embarks on this very important exercise. We are the ones who know the most affected schools that need extra teachers,” Abdirizack said.

“Let the applicants be strictly residents of these counties as the circular clearly states. They should not be individuals who are only looking for jobs but are unwilling to work in this region and assist our learners,” he added.

He expressed regret that while there might be insecurity challenges for non-local teachers, often times the issue has been exaggerated with those affected being innocent students.

Related Topics:15 Things Married Somali women wish their Husbands knew3 dead after IED explosion in Manderaa child killed by a hyena in garissagarissaManderaWajir
Up Next