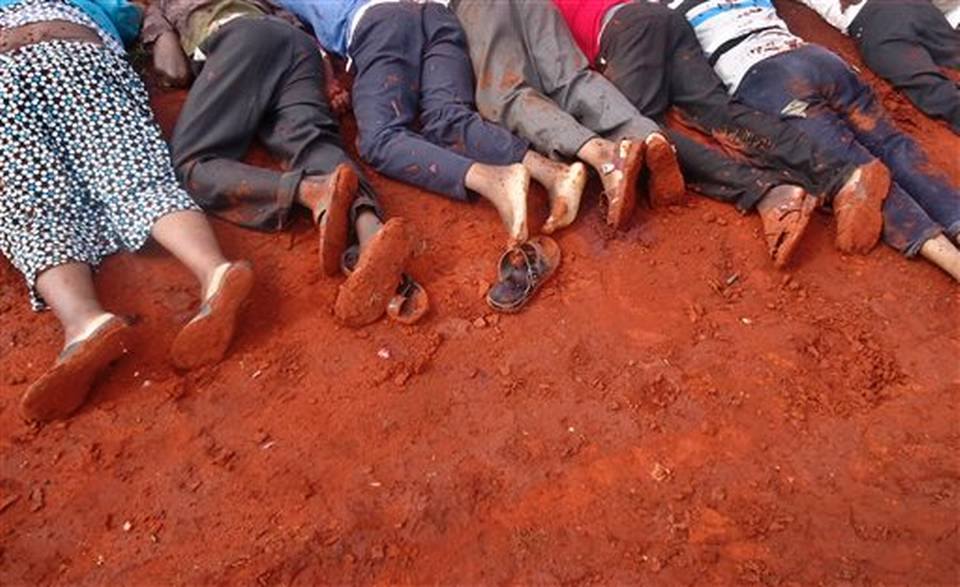 Mandera County has embarked on an initiative to improve on the security situation and also save the county from an impending economic collapse.

The move follows a spate of killings by the Somalia based Al Shabbab militant group which left more than 60 people dead.
The killings which targeted residents hailing from other counties led to a mass exodus leaving a huge shortfall in service delivery in the county.
The Okoa Mandera initiative involves enhancing on the relationship between county leaders and security officials and engagement with the youth, religious leaders, women and elders.
“The first step in sorting out any form of insecurity is having the good will of the public. We believe with conviction that this time we have the good will of the public in the fight against terror,” said Mandera governor Ali Roba during the launch of the Okoa Mandera initiative at a public Baraza last week. “The next step is to start a complete deradicalization program for the youth so that we can protect them from falling prey to the terrorists,” he added.
The governor said the recent attacks have impacted negatively on development programmes in the county. Major projects such as the road works, the construction of the county headquarters, the county assembly and the Moi Stadium have stalled after engineers involved in various infrastructure projects withdrew their services due to insecurity fears.
In addition, more than 20 health centres have closed down while over 150 teachers are seeking for transfers from Teachers Service Commission (TSC), a move which could lead to the closure of several schools that depend on teachers who hail from upcountry areas