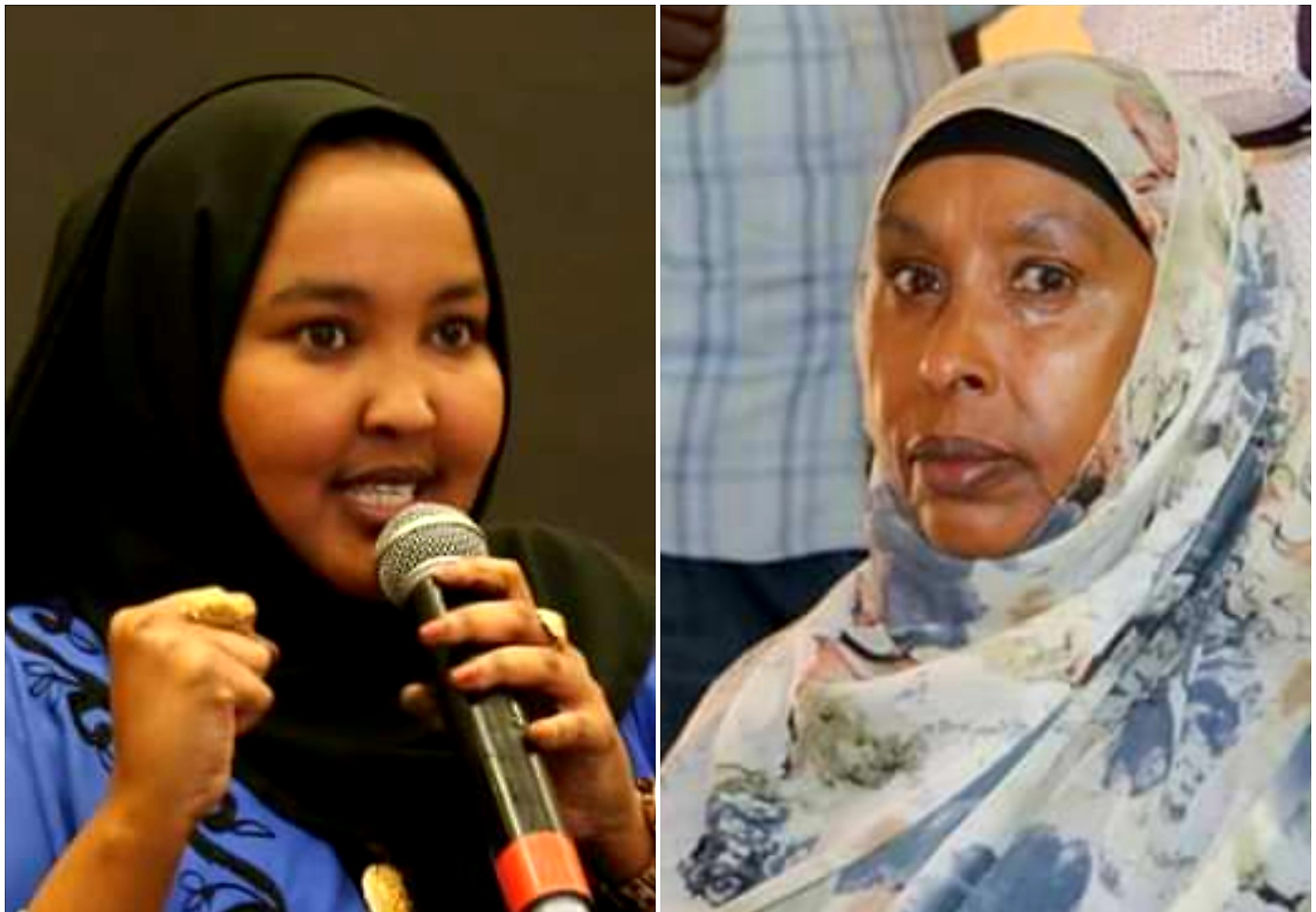 WAJIR—The Ogaden Supreme Council (OSC) has refuted claims making on social media platforms claiming a candidate was selected as flagbearer of the community.

In a statement seen by Kulan Post, the OSC stated that the process of formally  nominating a preferred candidate was halted after the delegates made up of the four clans disagreed to come to a consensus on the yardstick to use to make the final announcement.

“The OCS has not made any declaration. The process is still ongoing. We will make the final announcement over the coming weekend,” the statement said in part.

The OCS is the highest decision-making body in the Ogaden community in Wajir County.  Just like in 2017 when they fronted Ahmed Mohumed as governor and Fatuma Gedi as Women Representative,  this elections too, the locals are waiting their signal since they have a say over who gets a share of the 63,000 votes, the highest in the county.

They group of elders made up of women and men have so far interviewed Ahmed Ali Mukhtar alias Werar for the post of governor, nominated legislator Nasri Sahal and Fatuma Gedi for women representative and Mohamednoor Mukhtar Eilow for Township MCA.

According to our sources, the OCS unanimously agreed on Mukhtar as their preferred candidate since he’s the only hopeful to seek their support. The women representative position has been the contentious issue. Several meetings have taken place since last night with the OSC members disagreeing several factors including the rationale to use to declare the winner.

Other gubernatorial candidates are waiting for the final verdict in a bid to pick either Fatuma or Nasri into their line-up.