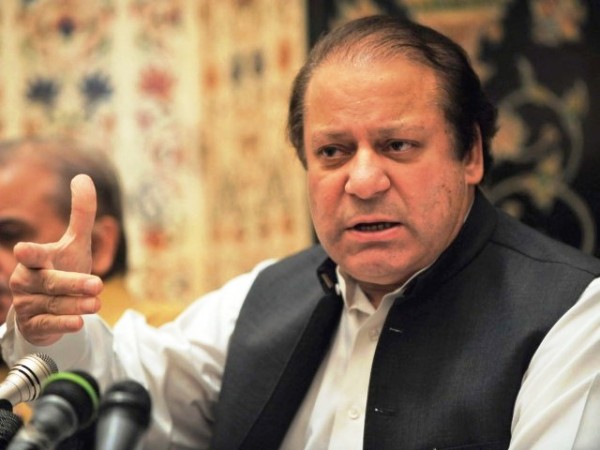 QATAR—Qatar is dealing with the most unfavourable political and economic crisis and three of its GCC neighbours aretrieving all possible connections by closing their borders.

Further measures could be taken against Qatar this week in the worst crisis between Gulf states in decades.

The tension is expected to see the first state bring its foreign policy into line with the Saudi-led alliance — but the question is, how long can it remain isolated?

More strength is expected be taken against Qatar this week in the worst crisis between Gulf states in decades.

Hopes of a quick settlement to the misunderstanding, which has seen the neck state cut off, appeared to be questionable by the end of last week.

“Qatar is in denial,”UAE Minister of State for Foreign Affairs Anwar Gargash said.

The decision on June 5 by the UAE, Saudi Arabia, Bahrain, Egypt and at least four other countries to close air, land and sea links with Qatar and ban its citizens has already cost the tiny state millions of dollars.

The Qatar Stock Exchange has never ceased to fall after more than 7 percent was removed from  the trading system, within two hours of it opening on June 5 and global ratings agency S&P downgraded Qatar’s rating on June 8 to AA- from AA and put it on negative credit watch list in light of the blockade.

Qatar’s residents woke up on the morning of the June 5 to the news that the country is now subject to a siege-like isolation through land, air, and sea imposed by the United Arabs Emirates Saudi Arabia, Bahrain, and Egypt

This latest crisis is more serious than the diplomatic spat of 2014, which involved the withdrawal of ambassadors but not the closing of borders or expulsion of citizens.

Prime Minister Nawaz Sharif on Monday embarked on a one-day visit to Saudi Arabia to help resolve the Gulf crisis.

PM Nawaz has said Pakistan will do all it can to resolve the crisis in the Arabian Gulf and is also expected to fly to Qatar and Kuwait in this connection.

Morocco and Guinea Bisau leaders have also said they would try and resolve the diplomatic deadlock.