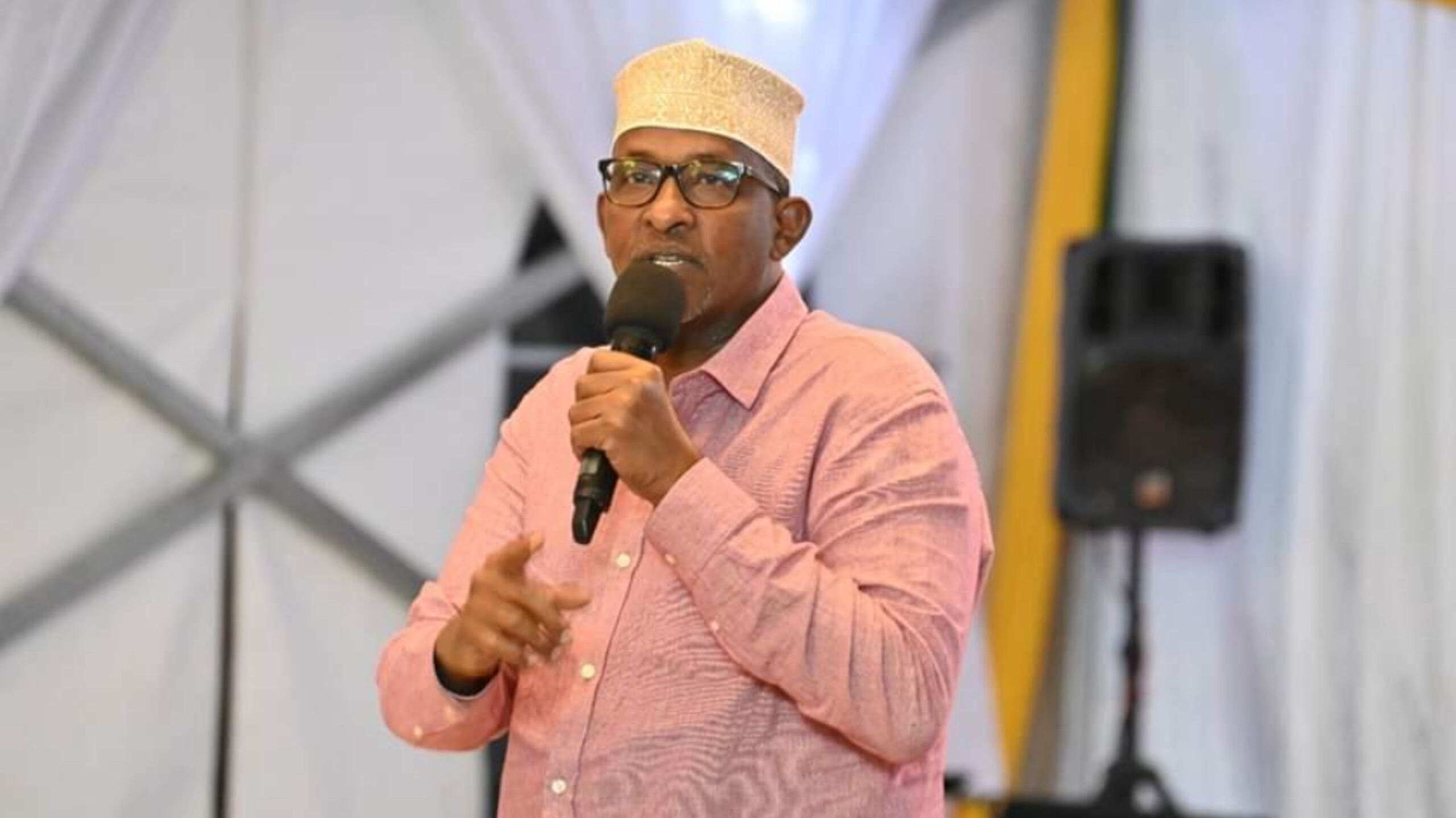 Led by Garissa Township MP Aden Duale, the Pastoralists Parliamentary Group said it was time the government opens national parks and reserves to livestock. They also called on the State to urgently scale up emergency interventions.

“As much as fertiliser is good because it is going to increase food production during the advent of the short rains, we expect and urge the government and other international organisations to take this matter very seriously,” Duale said.

He further appealed to the concerned government agencies to upscale the cash transfer programmes to the affected people and rehabilitate water pans and boreholes.

The leaders addressed a press conference after holding their inaugural caucus meeting at the Safari Park Hotel on Wednesday. The group has more than 100 legislators from 15 counties.

At least 4.1 million people from across 15 counties are in dire need of food due to hunger and famine.

Duale urged the pastoralists to accommodate each other the in the wake of the scarcity of grass and water for their animals.

“There are some counties that are a bit better than others, please let’s share the little resources,” he said.

“Let our problems not perpetuate into more insecurity. Please accommodate the few livestock of pastoralists that will cross into your county as we wait for rain.”

“We know that the government has put some effort, especially with the issue of the fertiliser. The same way subsidies are being given out, especially on fertilisers, we want the same extended to pastoralists’ community,” noted Bashir Abdullahi, the MP for Mandera North.

EXPLAINER: The drought situation in Arid and Semi-arid counties. Out of the 10 counties, three are progressing to 'Alarm' phase.