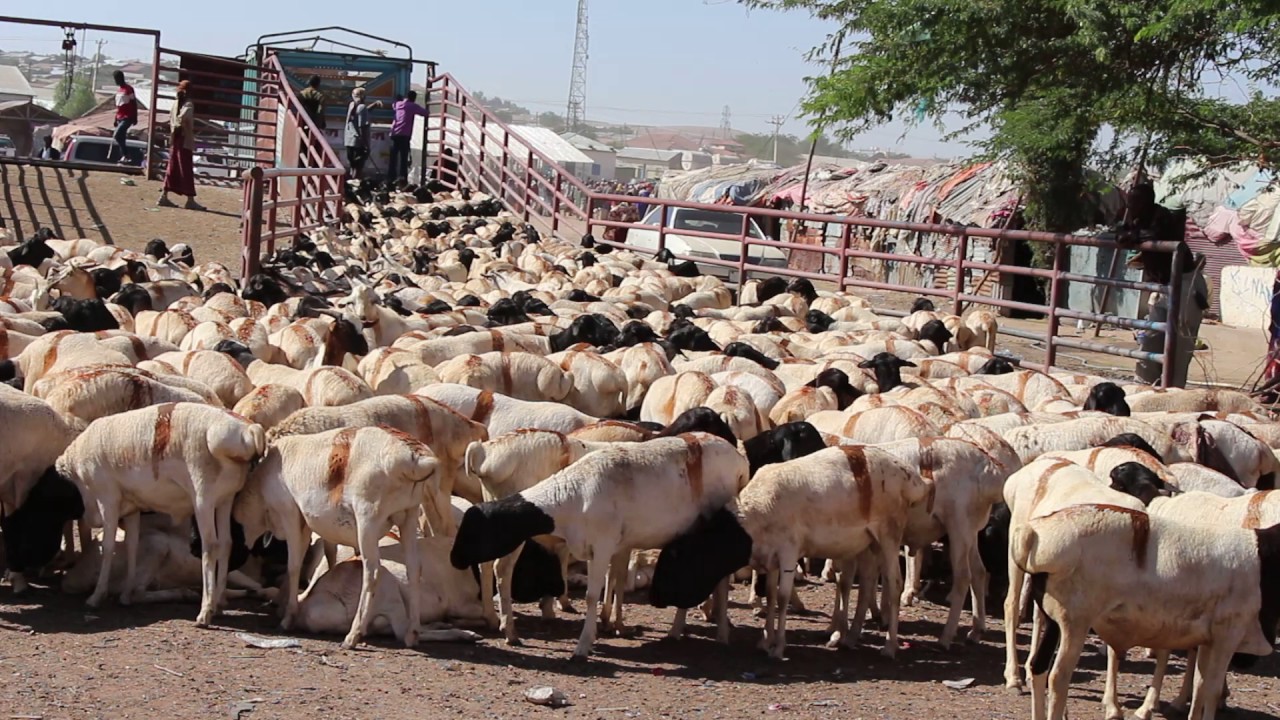 NAIROBI—Key livestock stakeholders from the three counties of Mandera, Wajir and Garissa, which host some of the biggest livestock populations in the country, have presented their views on the proposed bills in the livestock sector.

The department of livestock has embarked on key livestock stakeholder consultation aimed at collecting views that would then be incorporated into the new bills before Parliament.

The bills that include the Livestock Bill, Animal Health Bill and Veterinary Public Health Bill are being reviewed and consolidated for purposes of having a single bill that would be enacted into law.

Speaking in Garissa town today on the sidelines a 4 days’ workshop, Wajir Agriculture and Livestock Executive Yussuf Gedi said that the forum had come at the right time and urged the stakeholders to fully utilize the opportunity.

“For once, we have an opportunity to give our input into the proposed bills. We will remove what we think is not favouring us and add what we belief is best for the pastoralists community,” Gedi said.

“We want to see the livestock bill address the issue of climatic change that has really been of concern to us in northern Kenya. On the animal health bill, we are looking at how we can bring on board the private sector because the government alone cannot do much,” he added.

Gedi said that they were looking at ways which could make it mandatory for the pastoralists to treat their animals noting that failure to do so would end up infecting other animals leading to loses.

“Going forward, we want to see a situation where our livestock owners are keeping livestock as a commercial activity where they can reap fruits and as a result grow our economy as counties and country at large,” he said.

Garissa County Livestock and Agriculture Chief Officer Aden Harun said the fact that 90 percent of the lives and livelihoods in the region depended either directly or indirectly on livestock production showed how the sector was dear to their lives.

“This bills have come at the right time. Initially there were serious coordination issues between the national and governments on how to manage the resources at the grass root level because there were no bills to do so. Once they are passed by the actors and validated, we will have a lot of opportunities,” he said.

The Kenya Livestock Marketing Chairman Dubat Amey said that the livestock sub sector required bills to regulate among other things the market, feeds, disease and production.

“We have always been receiving other people’s ideas but this opportunity is highly welcome. It’s the wearer of shoe who knows where it pinches most. We hope that once we give our proposals, they will be debated and enacted as a law,” he said.

The Deputy Director for Veterinary Services Dr. Hesbon Awando said the exercise which started last month and which has been ongoing nationally was divided into10 clusters.