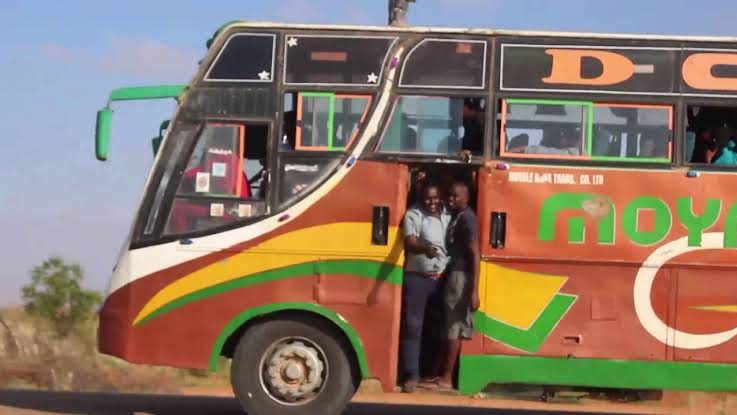 MANDERA—The police in Mandera County has released the names of passengers killed in the indiscriminate Wednesday bus attack by suspected Shabab gunmen.

According to police statement seen by Kulan Post, the gunmen targeted Moyale Raha bus at Sarman location in Mandera North at 11 in the morning.

“It was reported by chief Olla location Mr Adan Ali through mobile phone that Nairobi bound bus had been attacked by unknown armed men between Olla and Sarman road about 70km from the station.

“Police officers led by Mandera North sub county police commander rushed to the scene and established that today 19/2/2020 at around 1100hrs six men boarding two motorbikes of unknown registration number attacked a bus reg no KBP 312V christened Moyale raha which was heading to Nairobi from MANDERA town with 47 passengers on board,” the incident report said.

The attackers shot at the rear right tyre of the bus and deflated it, forcing the driver to veer off the road. When the bus screeched to a halt, three passengers were shot dead.

“Majority of the passengers who were not injured are accounted for,” the police stated.

The bodies of the three victims were removed from the scene of the attack to Mandera County referral hospital mortuary while the injured passengers were rushed to the same facility undergoing treatment in stable conditions, the police report later updated.