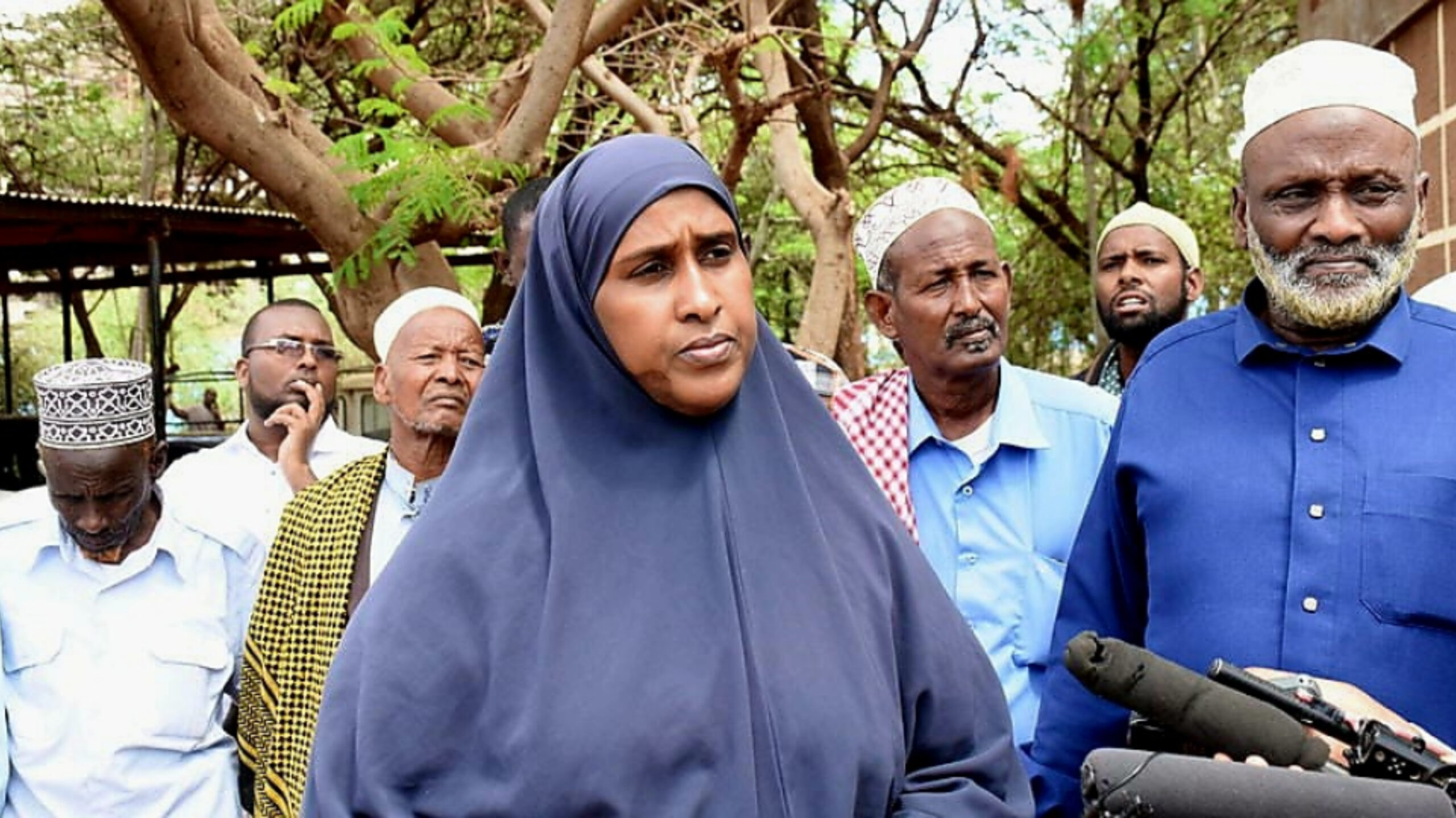 ISIOLO—Leaders of the Somali community in Isiolo have asked the national government to quickly address conflicts between local camel herders and Meru farmers on the Isiolo-Meru border.

Condemning the killing of a farmer by suspected camel herders last Saturday in Kandebene, Meru County, the community urged police to investigate the incident and punish the culprits.

Ruth Kagwiria was shot dead outside her house. The shooting allegedly occurred when some farmers and residents were protesting the invasion of their farms by camels.

Addressing journalists in Isiolo town, the leaders claimed the conflicts were politically instigated and demanded that action be taken against politicians allegedly inciting their Ameru neighbours.

“We have coexisted with our Ameru neighbours for a long time and the recent conflicts are politically motivated. The government should establish the root cause of the conflicts,” human rights activist Anab Kasim said.

They condemned the government’s recent decision to drive out camels from Gambela and Sharp on the border, asking their Ameru neighbours to allow them to graze in their county until the rains fall.

“We appeal to them to accommodate us until rains fall and we have pastures on the Isiolo side when we will immediately leave,” Ms Kasim said.

The County Somali grazing committee chairperson Abikar Mohamed said leaders from both counties should sit down and iron out any differences so that the communities can coexist peacefully.

“Times are hard due to the prolonged drought. The two areas of Gambela and Sharp where our herders were ejected from have been our grazing areas,” he said.

Alleging unfair treatment by security officers, the leaders said whole communities should not be condemned for the wrongs of a few individuals.

Pastoralists have been on the move in search of water and pasture, sparking conflicts with farmers.

Three suspects were arrested in connection with Saturday’s killing. About 20 people have been killed in conflicts on the Isiolo-Meru border in the last one year.