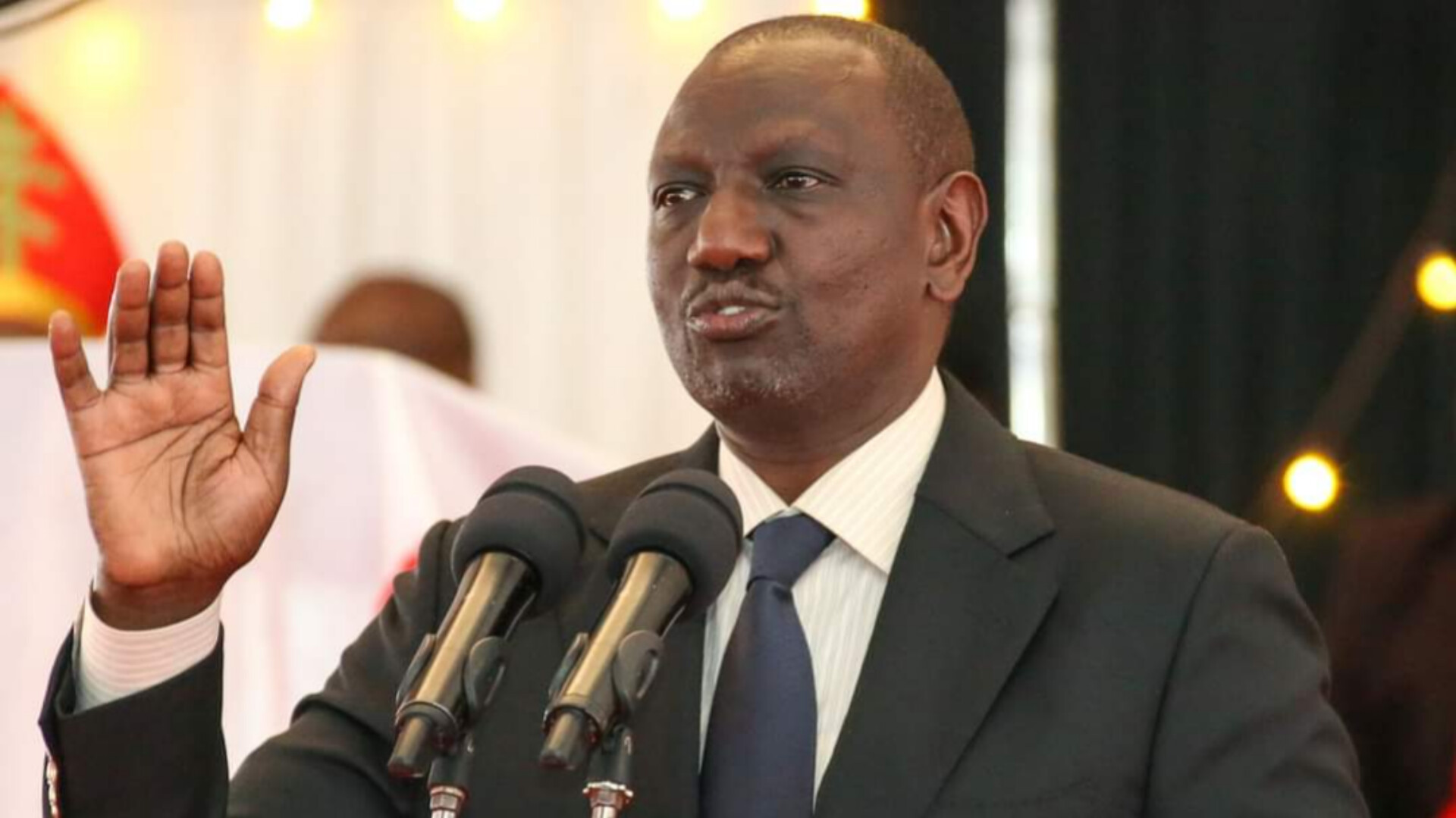 NAIROBI—President William Ruto has explained why he wants the National Government-Constituency Development Fund (NG-CDF) protected and made a constitutional fund.

President Ruto said his proposal to Parliament last week, asking the two houses to make the NG-CDF a constitutional institution is meant to secure development of education in the country.

He said NG-CDF has facilitated the construction of many schools and offered bursaries for tens of thousands of pupils and students across the country.

“The single most important asset we have as a nation is our human capital, and the way to make it better is through education,” he said.

President Ruto said his administration is committed to strengthening the opposition to enhance transparency and accountability in the country.

He, however, asked the Oppositions to execute their mandate in a patriotic and peaceful way.

“We have no problem with what the opposition is doing to keep us in check. We believe in an accountable government,” he said.

President Ruto said the government is committed to reducing public borrowing, adding that the government was implementing policies and programmes that will boost the economy and increase revenue.

This is the surest way, he said, to collect much more revenues to finance development rather than resort to debt.