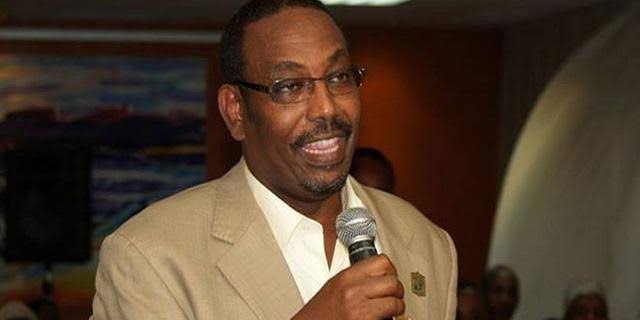 NAIROBI—The newly elected Muslim Members of Parliament have been asked to collaborate in order to protect the community’s interests and advance the Muslim agenda on all topics of national importance for socio-economic advancement.

Sheikh Abdalla Ateka, national head of the Council of Imams and Preachers of Kenya (CIPK), issued the plea, emphasizing the need for newly elected Muslim MPs to unify and seek ways to effectively address the difficulties faced by Muslims in the country.

Speaking to The Friday Bulletin, Sheikh Ateka highlighted the importance of unity among Muslim legislators, claiming that it was the only way for Muslims to ensure that their issues and interests were addressed.

Ateka stressed that Muslim MPs should work together in the August House to advocate for Muslims’ interests in national policy and to guarantee that Muslims’ rights are maintained in accordance with the country’s constitution.

He told the MPs that Muslims are looking up to them as their representatives and should effectively rally to the Muslim cause in all parts of the country.

“We would want to see a situation whereby an MP from North Eastern and Coast responds to safeguard the rights of Muslims from Rift valley, Nyanza and Western regions,” Sheikh Ateka said.