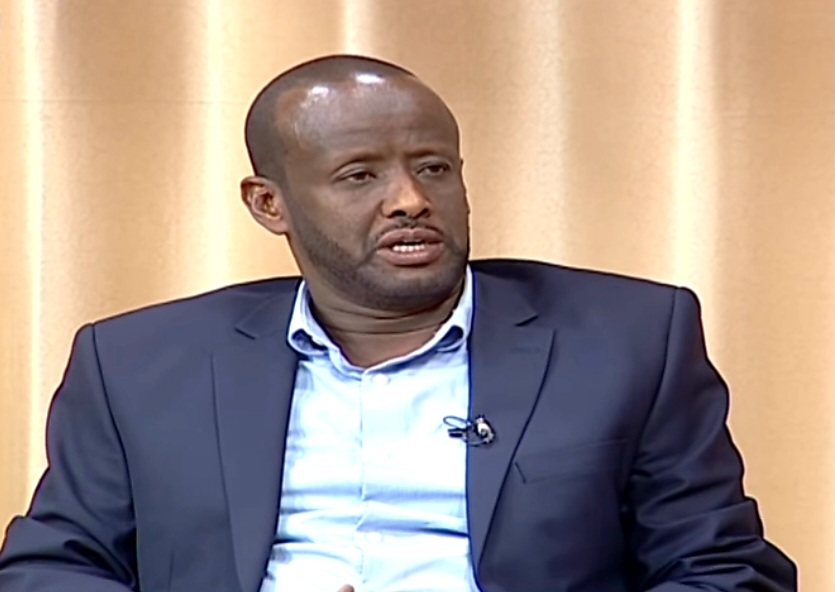 NAIROBI—As the country gears-up for a gruelling electioneering period, more candidates are joining the race to offer better alternatives to the incumbents.

In the race to replace the area Member of Parliament for Wajir West, new candidates are emerging—some driven by a genuine urge for change while others, a push fuelled by a drive to end one’s career.

“I belive in progressive politics where voters choose merit over endorsement,” Mohamedweli said during an interview with the Somali TV RTN when asked about negotiated democracy.
Born in Wajir, Mohamedweli completed Wajir High School in 1990 and proceeded to Egerton university where he graduated with a BS in Environmental Science in 1997. He specialised in dryland resource management.

He later went to Israel for a short program on dessert agro-biology before joining United Nations Environmental Program (UNEP).

“Out of 90 students, only a handful of us made it to higher education. That’s how tough it was back then for students from Nothern Kenya because the environment was not conducive for learning but our thrist for education has propelled us to heights only few were exposed to then” Mohamedweli recounted.

He later proceed to the UK where he did his Masters in Environmental Development at the University of London’s School of African and Oriental Studies between 1999 to 2001.

“Negotiated Democracy is not a bad idea, but when an educated person with the experience and intellect is bypassed for a person of lesser qualities, then that process has a defect that needs urgent fixing,” he observed.

At a time when the region is facing adverse effects of climate change leading to inter-communal clashes over water and pasture, Mohamedweli said he has the best plan for the constituency that was once considered the bedrock of NEP politics.

Wajir West has been a flashpoint of inter-county communal conflict involving herders from Isiolo over water and pasture.

“Very soon I will launch my campaign manifesto and it will have the people’s interest as it’s guiding principle,” he said.