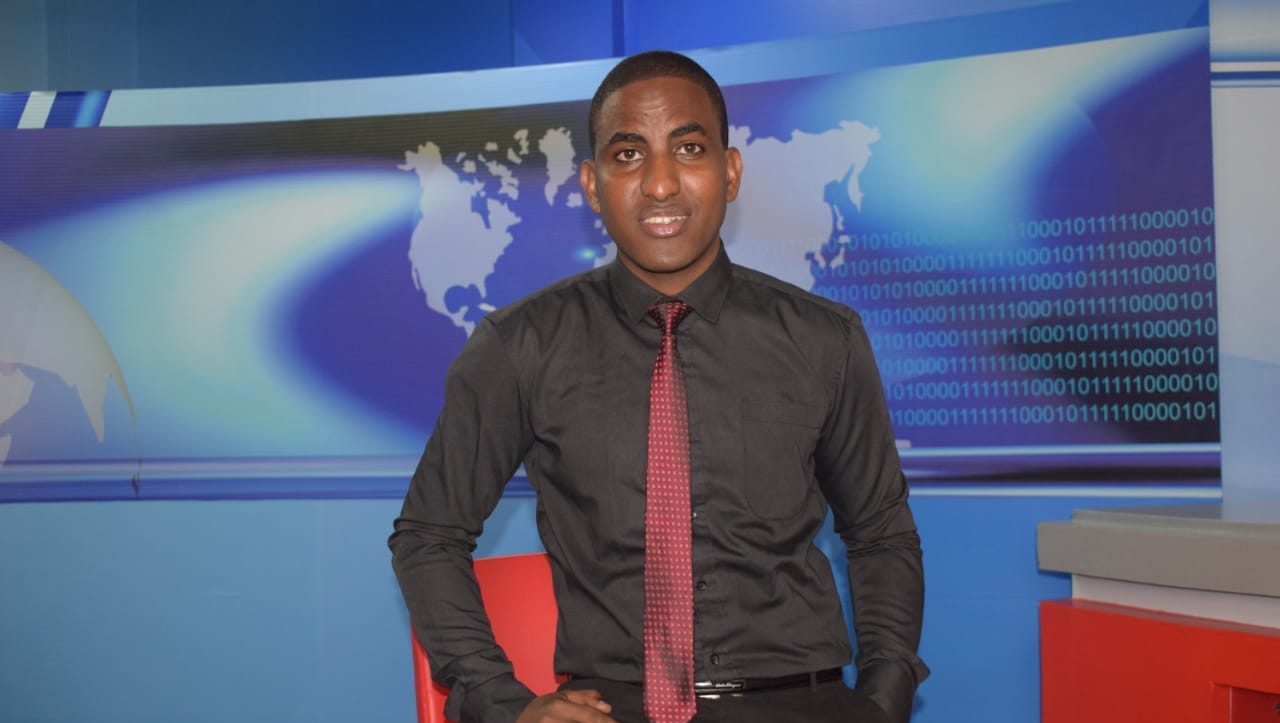 NAIROBI—Nairobi based Somali TV broadcaster has lost one of its best reporters since it was started five years ago, making the exit seventh journalist to leave mainly to rival outlets in just less than three months

Abdirahman Khalif, the RTN TV reporter for Kenyan affairs and lead investigative journalist, was the last to leave the station. He tendered his resignation on Monday.

“It was personal decision…I just decided it was time to look for a new challenge and offer opportunity for budding journalist to make a breakthrough on TV,” Khalif told Kulan Post.

He also thanked the TV for the chance, saying he “learnt a lot.”

Khalif was preceded by Eglan Salah, a popular anchor and host of “Eglan Show” who left RTN for “5 Somali TV” earlier this year.

During his stint at RTN, Khalif unearthed an underground human trafficking syndicate which preyed on young Somali girls from refugee camps for a fake promising life in the Europe and Americas.

Khalif started his career at the Kenya Broadcasting Corporation (KBC) owned Iftin FM and later joined Kulan Post as news writer where he reported the existence of Somali Christians in Garissa town who lived in fear. The story was published on the eve of Christmas in 2017 and received backlash from the religious leaders.

Khalif joined the Ahmednassir owned TV on August 2018 initially as social media manager where he oversaw the massive growth of its Twitter followers and general presence across the social media platforms.