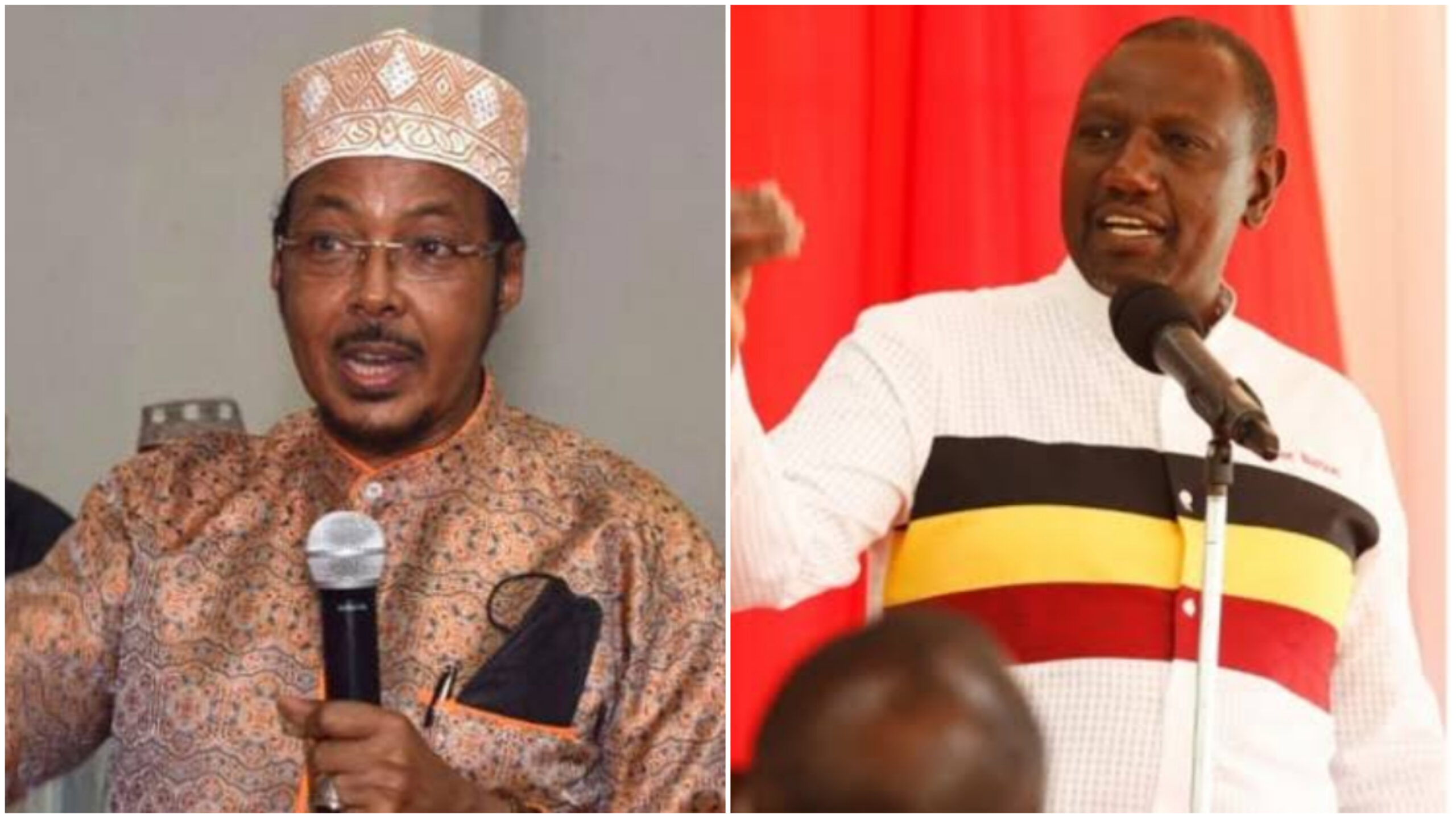 WAJIR—A Jubilee legislator from Wajir is on the spot for “secretly” supporting candidates vying for several political seats on an UDA ticket.

In Eldas, UDA’s parliamentary aspirant Siyad Jimale accused Keynan of blocking his bid. He spoke at the area Independent Electoral and Boundaries Commission (IEBC) offices after the Returning Officer informed him that another candidate, Omar Haji Salat was cleared a day earlier.

After a heated debate, the IEBC officials directed the two candidates to seek reprieve from UDA elections board.

“When I inquired what transpired from the IEBC Returning officer, he had no any other excuse but confined the whole thing into a party issue when I know very well that UDA has submitted the right list, listing me as their sole nominee for Eldas Parliamentary seat.

“Therefore, I can conclude that money must have exchanged hands within the electoral body (IEBC) at the national level affirming the rumor that the current MP, Adan Keynan will block me from the race,” Siyad noted.

If Omar, an ally of Keynan in Eldas politics would have been on the ballot, it would serve a blow to the ODM’s Ahmed Boray who hails from the same clan with Omar.

We contacted Aden Keynan for response but our efforts to reach him bore no fruits.

In Wajir West, ODM’s Yusuf Farah supporters believe that Keynan is secretly backing the area MP and UDA’s Ahmed Kolosh. Kolosh is sworn political rival with ODM’s Wajir gubernatorial candidate, Ahmed Abdullahi alias “Jiir”. Since 2017, the former governor and Keynan have been setting the ground for a showdown because the Jiir is a supporter of Ahmed Boray for Eldas MP.

While campaigning at Anole area in Eldas on Wednesday, Keynan asked his Wajir West constituents to vote for Ahmed Kolosh.

“I met with Ahmed Abdullahi (former governor). He knows I don’t support him and he clearly knows that,” he said.