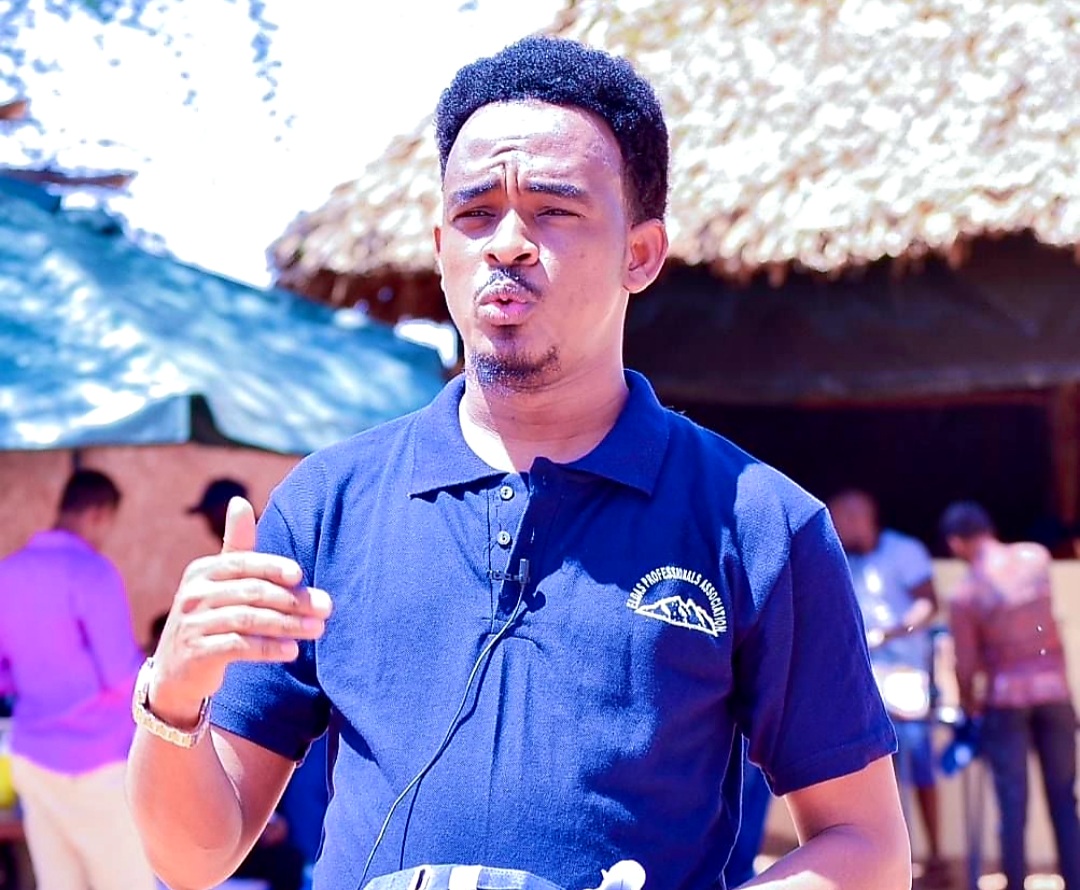 WAJIR—Security apparatus in Wajir County are yet again on the spot after leaders from the Eldas constituency accused them of doing little to stop the outburts of pre election inter-communal clashes in the area.

Speaking to Wajir Community Radio over the phone Siyat Jimale, a youthful aspirant in the Eldas parliamentary seat partly blamed the security agencies for laxity.

“They are turning a blind eye on the matter,” Siyat claimed, adding that they “are either aware of the perpatrator and are avoiding to summom him or they are not doing enough to stop the bloodshed.”

On Saturday, three herders were killed at Basuke at the border of Eldas at Moyale sub-counties. The violent incident that has seen hundreds of pastoralists displaced and many livestock stolen.

Siyat joined elders from the Eldas constituency who earlier called for peaceful coexistence between the neighbouring herders while urging the security agencies to investigate and arrest those behind the killings.

“I would like to condole with the bereaved families and call on the security agencies to act swiftly and recover the hundreds of stolen livestock,” Siyat noted.

Eldas, currently led by Aden Kenyan, is notorious for recurrent armed conflicts with area it share border with such as Wajir West, North and Moyale. Keynan is yet to comment on the incident nor condemn the violence.

The Eldas-Moyale skirmishes comes barely days after Garissa leaders raised the alarm of increased flow of arms in the region ahead of the elections.

Two years ago when such clashes took place, Marsabit Governor Mohamud Ali said time has come when certain elements perpetuating the conflict and seeking to destabilise peace in the region should be exposed.