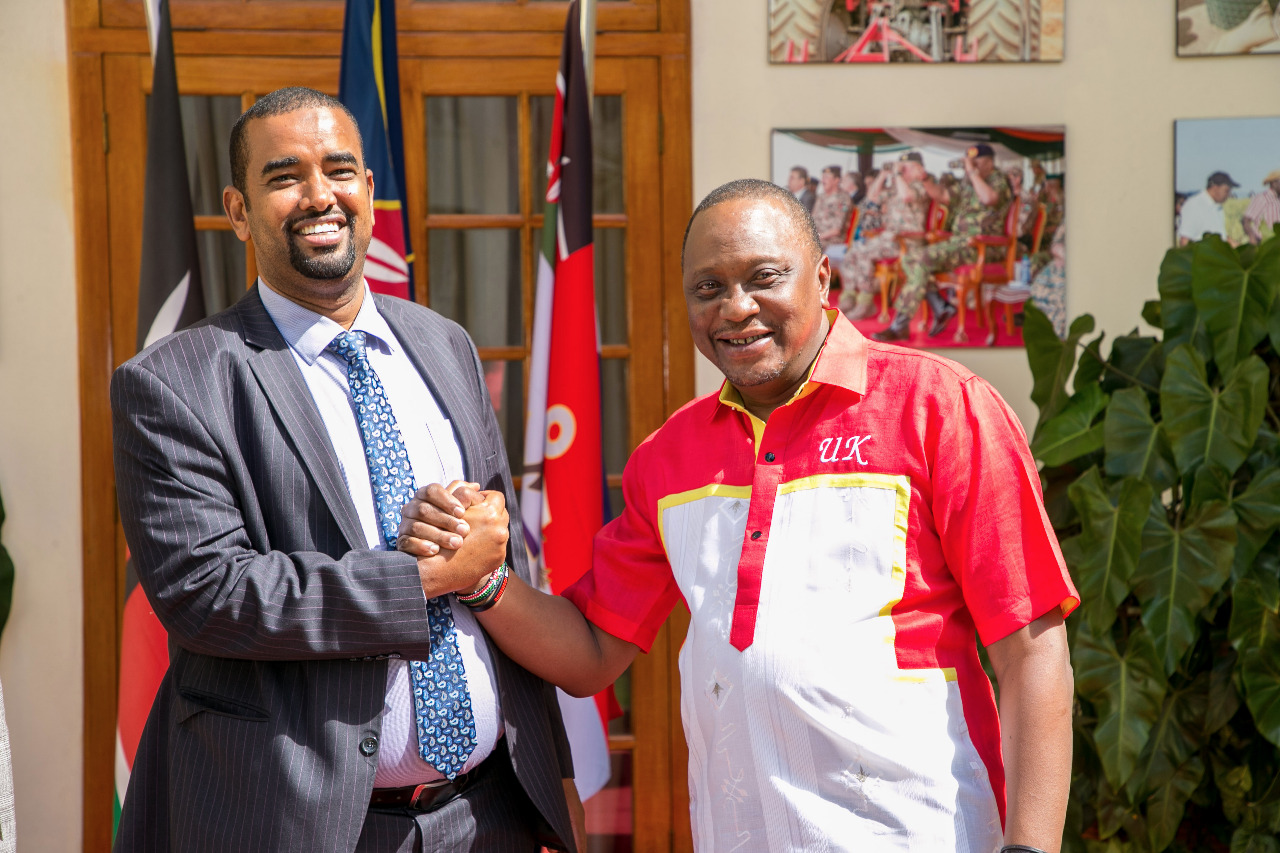 WAJIR—The chairman of the electoral commission is in Wajir ahead of tomorrow’s by-election in Wajir West.

The head of the Independent Electoral and Boundaries Commission (IEBC) Wafula Chebukati and his team landed at Wajir Airport in the morning and are set for Giriftu town, West of Wajir town later in the day.

The commission want to probe the level of preparedness for Kenya’s last repeat polls.

Security has been beefed up for tomorrow’s exercise.

“We are prepared to maintain peace and order tomorrow and up until the declaration of the final tally. We hope it will be peaceful,” Ngetich said.

Both candidates have also called for calm and peaceful exercise. Ahmed Kolosh (Jubilee) and Ibrahim Sheikh (KANU) urged their supporters to maintain order.

Related Topics:Wajir WEST
Up Next