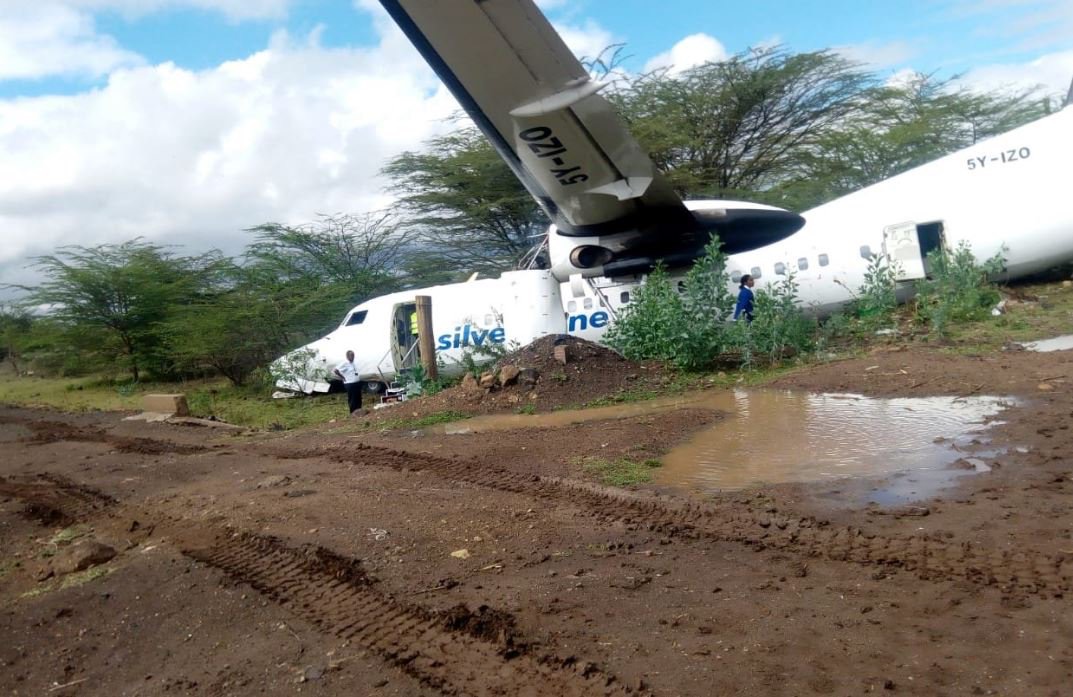 NAIROBI—Silverstone Air has suspended three routes as the embattled airline attempts to shrug off bad publicly due to technical hitches on its aircrafts last month.

The airline announced that it suspended Homabay, Wajir and Lodwar routes due to low performance. This will hold back the airlines’s recent rapid expansion plan. Silverstone Air launched Wajir and Homabay routes two months ago.The Business Daily reported that the plane has not been flying to Wajir and Homabay the last few days.

“The temporary suspension of scheduled flights on these routes is purely a business decision,” Silverstone said in a statement on Wednesday.

It continued that: “However, the chartered services on these routes are still active. Maasai Mara is a seasonal route, thus scheduled flights occur during peak seasons.”

On October 28, Silverstone Air plane was forced to make an emergency landing at Eldoret International Airport after a tyre fell off. Earlier on October, A Silverstone plane crashed on the runway at Wilson Airport in Nairobi on during a morning flight to Lamu.

The plane had 5 crew members and 50 passengers on board, two of which were injured during the crash. The casualties were rushed to Nairobi Hospital for medical attention.