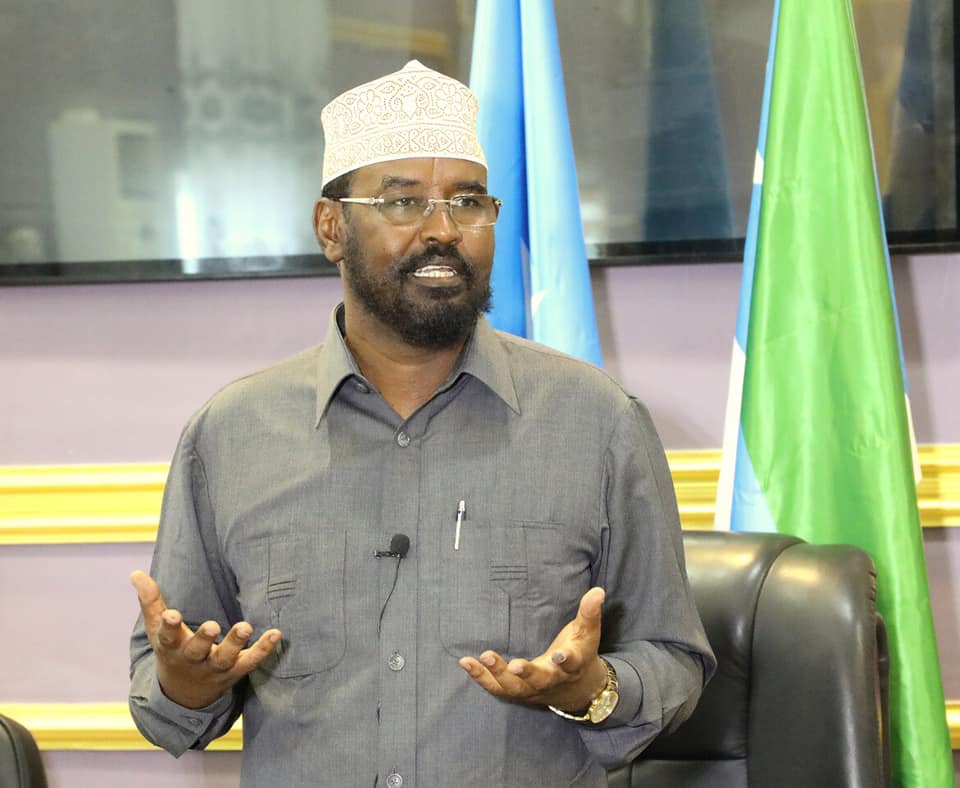 MOGADISHU—The Somali federal government has rejected the re-election of Jubbaland leader, Ahmed Madobe hours after he was elected by the regional legislators in polls held in the Southern port city of Kismayu.

In a press statement on Thursday evening, the federal ministry of interior and federal affairs termed the Jubbaland polls an endorsement drive choreographed by Madobe.

“We will not recognize the outcome of an election which goes against the Constitution and electoral laws,” the statement stated.

It continued: “The Ministry of Interior and Federal Affairs will only recognize the result of an election where all candidates participated and that’s free and fair…where the Federal Government and the international community plays its observer role.”

The statement appears to respond to President Madobe’s earlier call for reconciliation with the leaders of the Federal government.

“Jubbaland is not a stand-alone region. We are part of the Somali republic,” Madobe said in his thanksgiving speech after his victory.

Madobe’s second term is most likely going to be rocky as President Farmajo braces for hostile federal state.