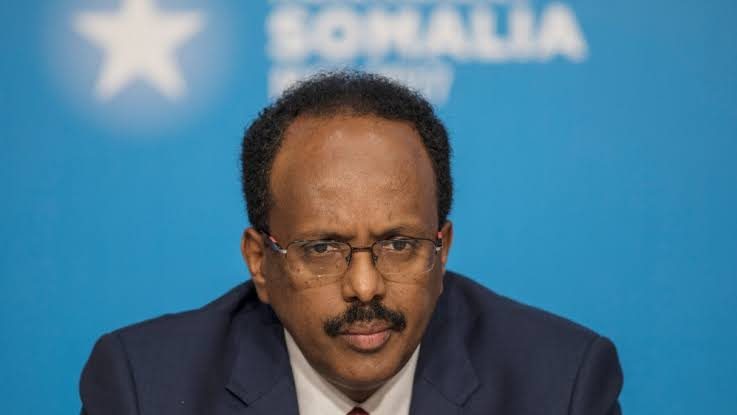 NAIROBI—The Somali government called on its neighbor Kenya on Thursday to “halt its ongoing violations” of Somalia’s sovereignty and encroachment in the border areas between the two countries.

Somalia’s Ministry of Foreign Affairs said it has decided to pursue necessary avenues including diplomatic efforts as part of its constitutional mandate of protecting the country’s unity and sovereignty.

Somalia thanked Kenya for its soldiers who are under the African Union Mission in Somalia (AMISOM) and are battling al-Qaeda affiliated al-Shabaab militants with the aim of bringing peace and stability to the country and liberating Somalia from terrorist organizations.

But “we maintain that at no given time will we tolerate any country that is part of troop-contributing countries to AMISOM to overstep its mandate and abuse its membership and interfere in the internal affairs of the host country with total disregard of the stipulated regulations of the Federal Government of Somalia.”

Kenya and Somalia have been on the verge of a diplomatic maritime row over a disputed 62,000-square-mile (160,580-square-kilometer) oil and gas-rich area in the Indian Ocean in the shape of a triangle that both nations claim.