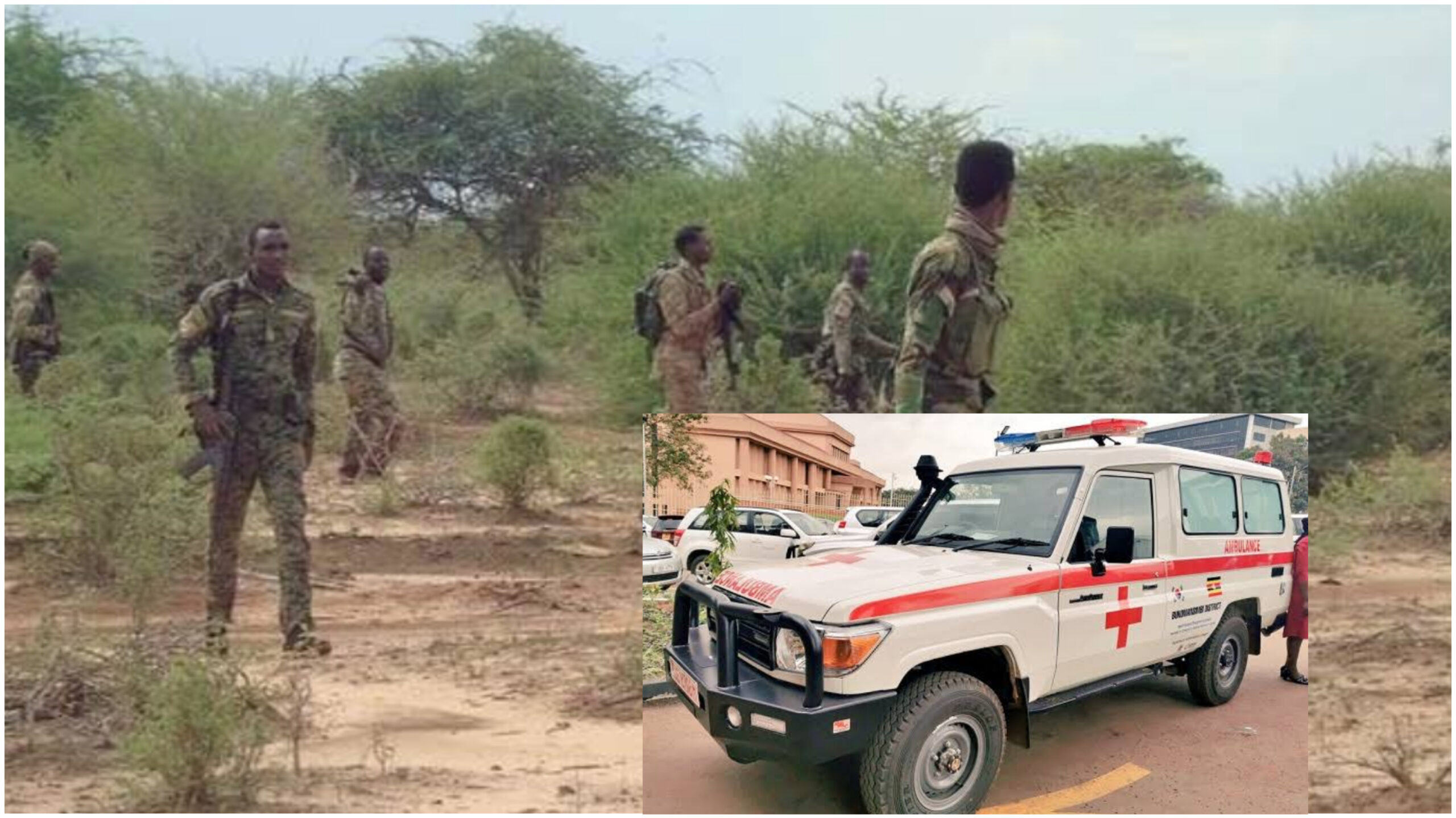 Hassan Shabaan, who was driving the county government ambulance at the time of the incident was rescued by Somalia federal forces, Kulan Post understands.

While confirming the report, Mandera County Commissioner Onesmus Kyatha said Kenyan forces along the border have worked closely with their counterparts in Somalia for the safe return of the driver.

“The driver was rescued alive and returned home unharmed,” Kyatha told Kulan Post over the phone.

Lafey MP Mohamed Abdiker has applauded the effort and the cordial relationship between the two neighboring countries in rescuing all the four abductees.

“I immensely appreciate the sound relationship between our officers and their counterparts in Somalia who have escorted the driver up to the border for his safe return,” the MP noted.

The other three were released and also returned home unharmed on Wednesday evening.

BREAKING: Mandera County Commissioner Onesmus Kyatha has confirmed the release of three of the four personnel who were kidnapped and their Ambulance hijacked while traveling along Lafey- Elwak road last evening.
https://t.co/KKfIQnsU7S

The ambulance is still missing and operation to recover is underway, Kenyan officials said.