Shock as Ugandan imam discovers his newlywed wife is a man

Getting your passport will now take only three days, CS Matiang’i declares 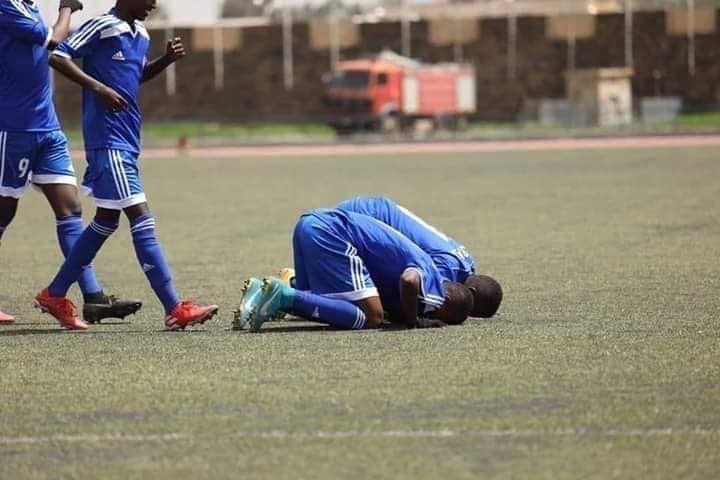 DJIBOUTI—Somalia made history on Thursday after it won its first ever World Cup qualifying match by defeating Zimbabwe 1-0 in the first leg of their preliminary round of the African qualifiers for the 2022 FIFA World Cup at the El Hadj Hassan Gouled Stadium in Djibouti.

Somalia is ranked 202nd (out of 211 countries) in the world while Zimbabwe is ranked 112th.

The development of men’s and women’s football in Somalia has seriously been hampered over the years by the ongoing civil war and the presence of extremist groups such as Al-Shabaab.

Zimbabwe will host the second leg of the fixture at the Barbourfields Stadium in Bulawayo on September 10.

Thereafter, there will be 10 groups of four teams with the group winners being drawn to play against each other in a two-legged tie. The five winners will eventually advance to represent Africa at the World Cup set to be held in Qatar.

HIV on the rise among youths in Garissa, agency says