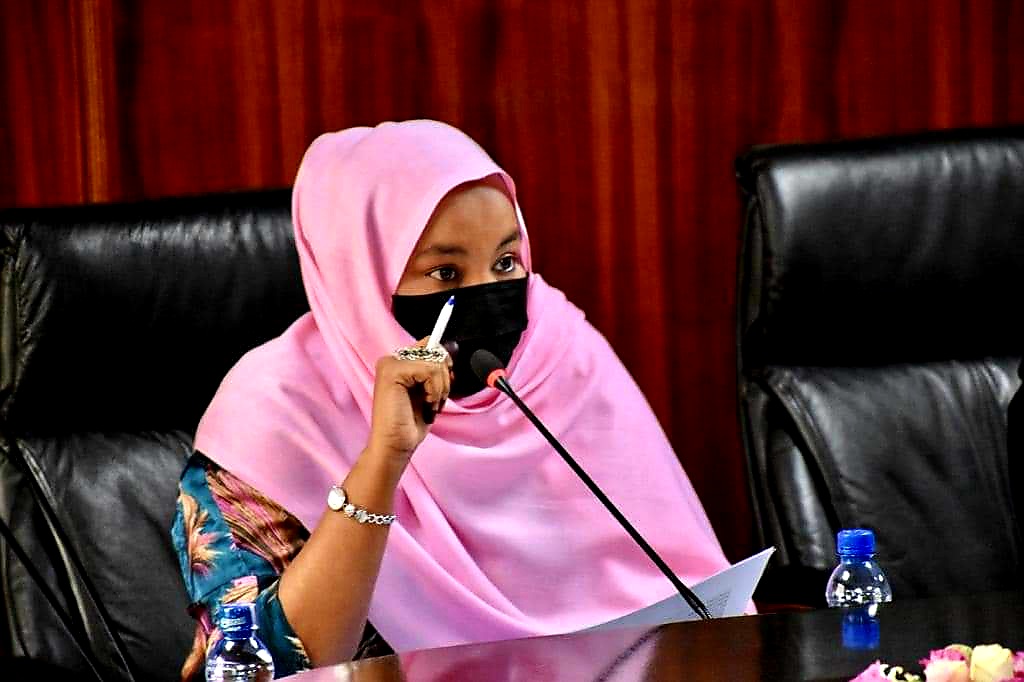 NAIROBI—A document tabled by Wajir County Women Representative at the National Assembly last month by Fatuma Gedi allegedly showing how the Deputy President grabbed lands in several parts of the country has been thrown out.

In a communication by the House speaker Justin Muturi stated that the documents are not admissible and that Ms Gedi failed to substantiate her allegations.

The Speaker ordered the Clerk of the National Assembly to immediately expunge from parliamentary records the documents tabled.

“I rule that the documents are inadmissible for failure to meet the threshold set by the rules of admissibility,” Speaker Muturi said.

“In view of the foregoing, the matter is spent in terms of Standing Order (91) and there shall be no further substantiation by the Member or debate on it,” he added.

Muturi said the “evidence” presented by Fatuma Gedi were made up of newspaper cut-outs, uncertified court documents, undated photographs and own-written statements.

“I note that the court judgment did not bear any certification and the documents tabled did not also relate to the claims made before the House hence their content lacks a nexus with the claims she had made in the House,” Mr Muturi stated.

The Speaker cautioned legislators against making unsubstantiated claims in the House.

“Honourable Members, further allow me to also caution Members against making allegations which amount to discussing the conduct of a person whose removal from office requires a decision of this House without a substantive evidence,” said Muturi.

Among the purported evidence on land grabbing tabled include the parcel of land where Weston Hotel which is owned by Ruto sits, the piece of land in Turbo which was owned by Muteshi-a businessman who successfully reclaimed it through the courts.