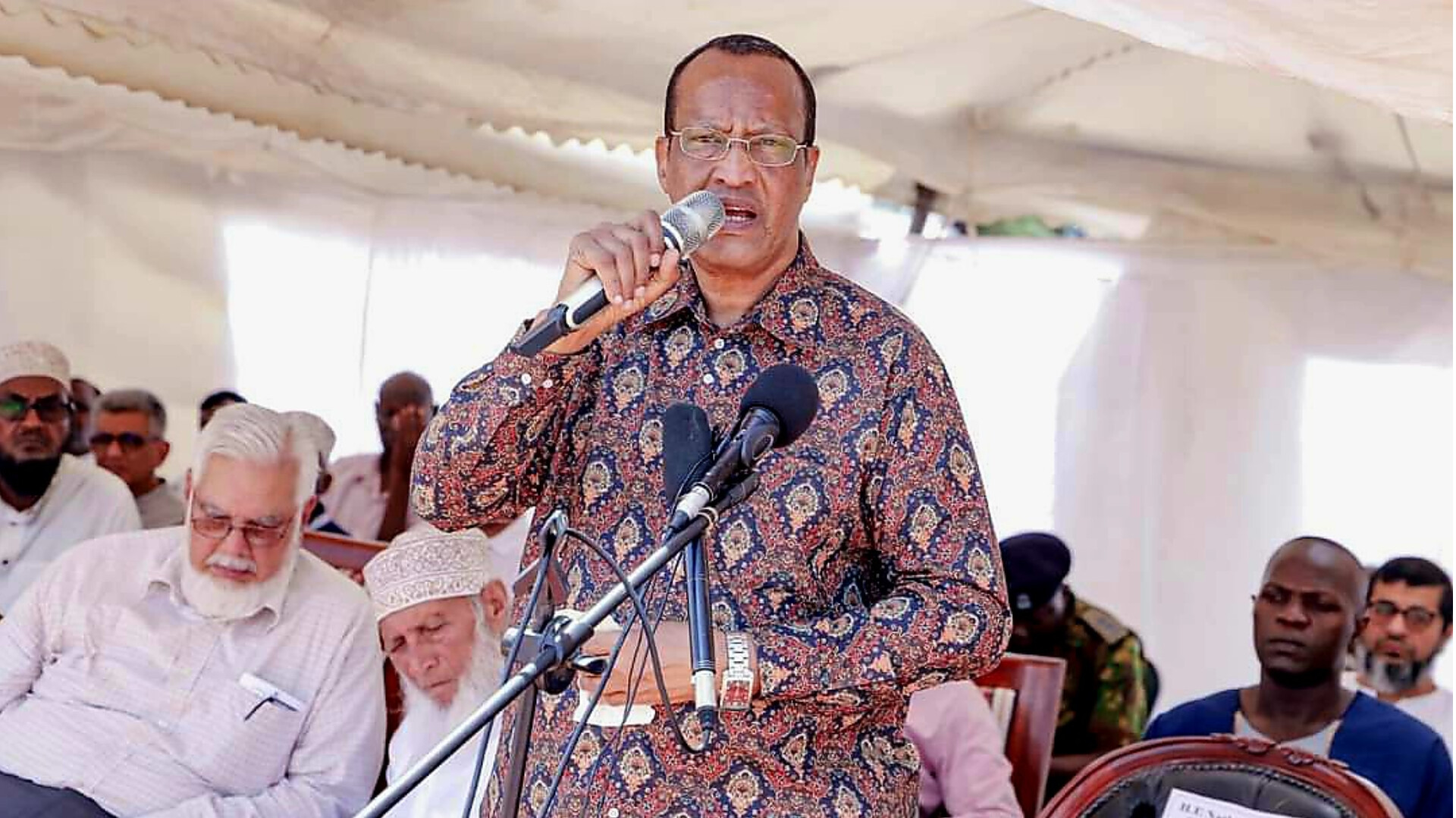 GARISSA—It is reprive for Garissa contractors and suppliers after the local administration formed committee to verify all tenders awarded from 2014 to 2022 in a bid to pay for genuine work done.

Governor Nathif Jama’a appointed a six-member Pending Bills Committee and a Secretariat made up of three. The team were gazetted on the 13th of January, 2023.

She further directed that all claims to the committee to be submitted by filling the pending bills verification form together with all supporting documents. The form is available online on www.garissa.go.ke.

She, however, warned that: “Anyone submitting documents suspected or deemed to be fraudulent shall be reported to the relevant investigative agencies.”

Garissa County settled Sh306.47 million of the total outstanding Sh1.24 billion. A report by the Controller of Budget Margaret Nyakang’o shows that between June 2020 and March 2022, counties only settled Sh15.9 billion pending bills, out of Sh155.5 billion, leaving Sh139.5 billion unsettled while audit reports for the 2017-18 financial year revealed that the hiring of workers in some 12 counties favoured dominant communities.