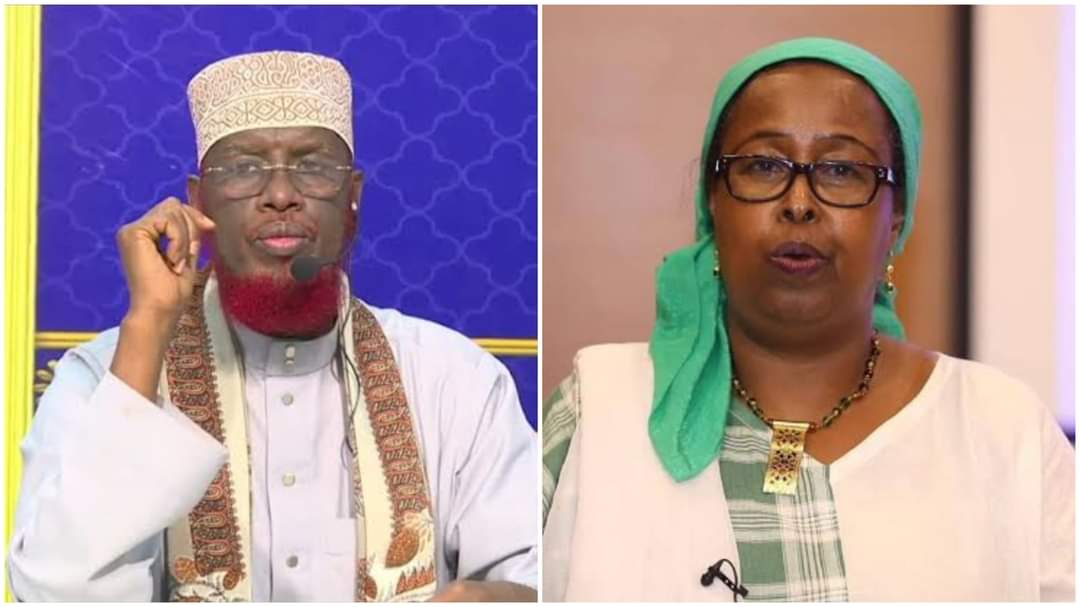 We live in a fast-paced, high-tech world with short attention span largely driven by emotions. So how do you make an impression when no one understands you? Do you stand for something or you prostrate at whims? The women of Makkah listened and stood with Prophet Muhammad (peace be upon him) and society changed how it looked at them as they gave up their way for the Lord, pouring out their vulnerabilities. This in return protected them from alot and gave them a clear way of survival in a fiercely patriachial society.

It’s quite unfortunate that even with the liberation of women through Islamic teachings, men have been using culture and “edited-out-of-context” Islamic rules to get their way through century-long of misogynistic reign.

It is for this reason most of them feel threatened or questioned when women try to find their alternative ways from their strict teachings which western media popularly frames it as oppression.

The past week has had lots of Somali feminists cause an outrage on social media after a famous religious leader, Sheikh Mohamed Abdi Umal called out on the dressing code of Ms Kadijo Mohamed Diriye, a female Somali politician. The Sheikh may have conveyed the message in a high-handed tone, the feminist’s responses were quite disrespectful and fundamentally offensive which drove the conversation into a clash of culture and faith.

Following the prolonged use of mixing culture and faith to exercise their power in society, the men of our community have given Islam a different image to people of other faiths and cultures which in turn has encouraged women to go for “woke Islamic feminism”. I deliberately quoted those terms because Islam has  alread fully liberated women and honoured their existence)

The women who actively use social media in our times say the religious leaders single out women when preaching about female ethics and encourages the masses to “set sexist double standards” in their day to day lives and “demean” women even further.

The younger generation of women have a long way to go in accepting that there is alot that has been lost in between standing up for a cause and practising their faith.

At the wake of feminists evoking woke agendas and religious leaders assuming the position of gate keepers of the faith, it’s important to note that knowledge is our only escape route. And the reason why we have been misled for generations is because of the few opportunities we have to access learning institutions.

With all the pressure of the western world and a seeminly patriachial society, knowledge is our only liberating weapon; that’s for those who see this as a strong movement for change.