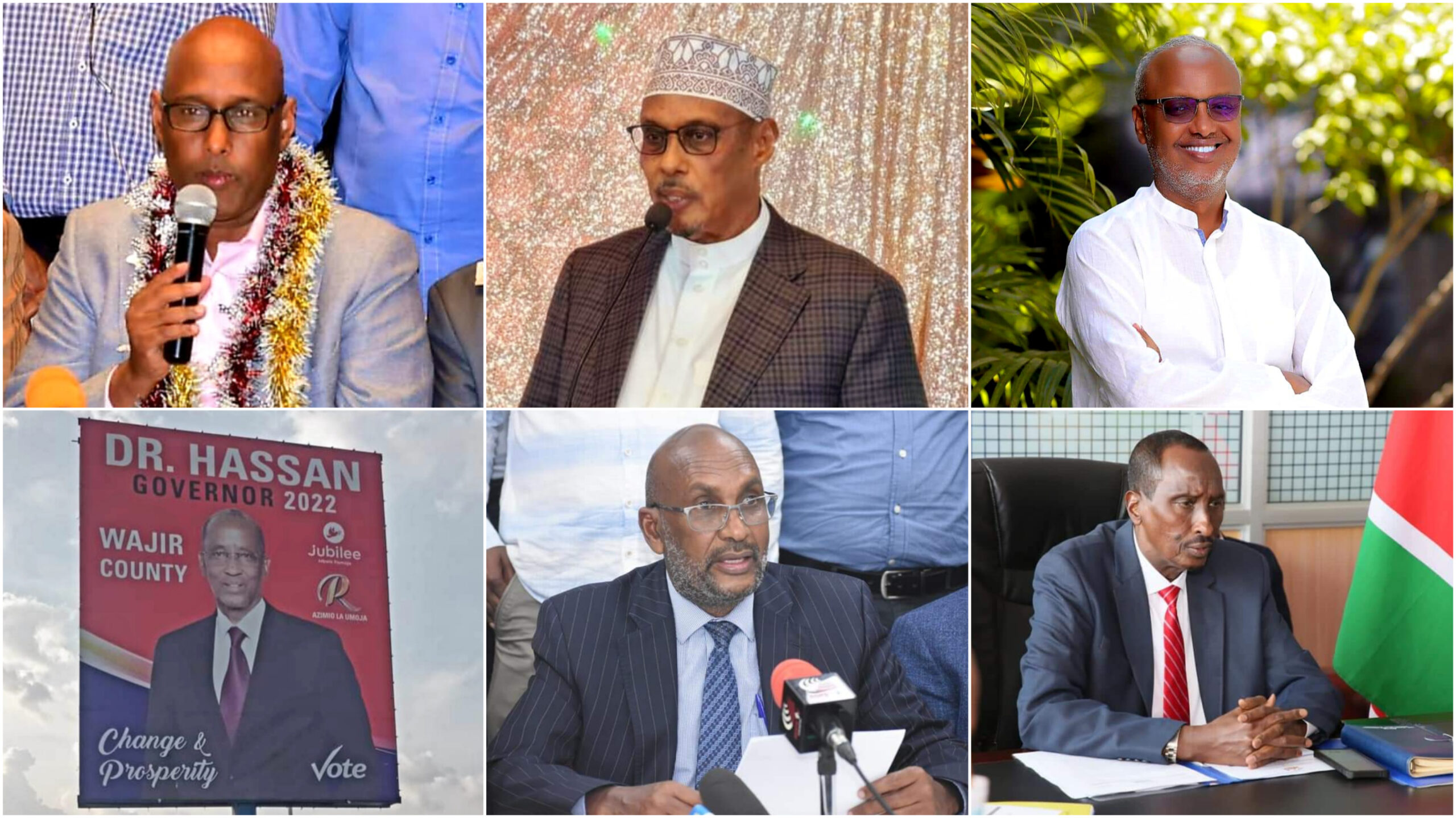 NAIROBI—With just three months to the August General Elections, politics in parts of Nothern Kenyan counties remain stagnant. In Mandera and Wajir counties, gubernatorial candidates are lobbying for Jubilee party tickets. In the jostle to be “part of the next government,” the candidates are reportedly churning out millions in the process of lobbying for the party ticket, amounts they would badly needs on the campaign trail.

So, what’s the party’s plan to end the stalemate?

Jubilee secretary general Jeremiah Kioni has stated that the ruling party will use  negotiated democracy in their nominations.

Kioni said despite the party shunning the process previously, it has turned out to be one of the best ways to deal with diversity as a country.

“Negotiated Democracy was first introduced in the Nothern part of the country, but we think it is the best way to settle political arrangements,” he said.

State House operatives have had several meetings with the aspirants from the two counties on varied dates the last two weeks. They want some of the candidates to go for senate while others were promised top placements “when the next government is formed.”

“The idea is to have as many candidates supporting the Azimio La Umoja-One movement leader (Raila Odinga) in the region and prevent them from the Ruto camp,” one person close to the negotiations told Kulan Post.

Nairobi South Hospital proprietor,  Dr Hassan Adam and the former two times CS Adan Mohamed of Wajir and Mandera respectively are believed to be frontrunners in the nomination process. Kulan Post understands that the Jubilee party is not planning to hold nominations in the region.

What’s Ruto-led Kenya Kwanza plans to take over the region?

In the past two weeks, the deputy president William Ruto has set-up county line-ups. In Wajir, the current deputy governor Ahmed Ali Mukhtar will lead the UDA line-up as it’s governor while Ugaas Sheikh Mohamed will use ANC party to contest with his own team. Both candidates will drum-up support for the Kenya Kwanza team led by Ruto as its presidential candidate.

During a meeting he held with elders drawn from across the county of Wajir during his two day visit, Ruto critisised politicians from the region for prioritising own interest over that of their electorates.

“They (politicians) have been made to believe that they have to be careful not to upset the government. You were not elected to be loyal to the president or the sitting government for you to be held in high regards. You have to know your value and what you’re bringing on the table. That’s how you earn respect,” Ruto noted.

He warned the elders against endorsing leaders who are “coward, unintelligent and someone who cannot speak for his people. ”

“Duale voted ‘No’ when the BBI (building bridges initiative) was table on the floor of the parliament (last year). Was he arrested? Was he harrassed? What’s this fear you have?” He posed.

He continued: “Look what’s happening to the gubernatorial candidates. They were held at bay just because they believe they have to be in government.”