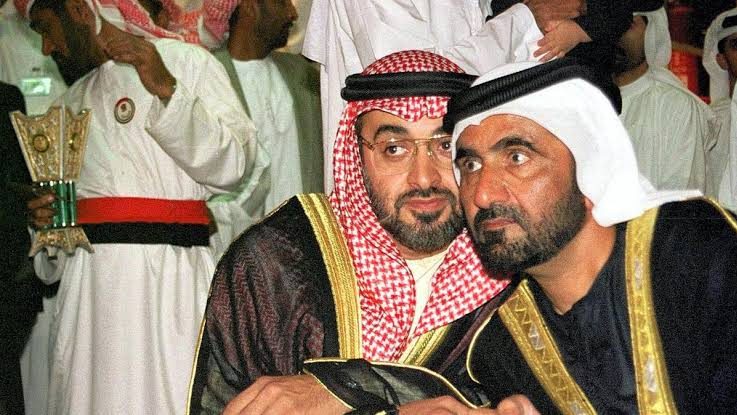 By: TRT and agencies

ISTANBUL—Turkey calls on the United Arab Emirates to abandon its hostile attitude and know its place towards Ankara, Foreign Ministry said in a statement.

“The statement by the United Arab Emirates (UAE) Ministry of Foreign Affairs and International Cooperation is an attempt to hide the hypocritical politics of a country that gives all kinds of support to coup plotters,” ministry spokesman Hami Aksoy said.

The statement also added that Abu Dhabi’s remarks over Ankara’s intervention in Arab politics are groundless as Turkey will continue to support countries within legitimacy and political solution.

“For years, the UAE has provided arms, military equipment, and mercenary support to coup plotters in Libya,” Aksoy said.

The Turkish foreign ministry also underlined that the international community is aware of UAE’s disruptive actions against peace and security not only in Libya but also in Yemen, Syria and the Horn of Africa.

“It is not a secret that the UAE supports terrorist organisations, especially Al Shabab, and separatist movements in Yemen,” the ministry said.

The ministry also underlined that the only way to ensure stability and peace in Libya is to support Libya’s Political Agreement and the UN-recognised Government of National Accord (GNA) instead of supporting illegal mobs that target civilians.