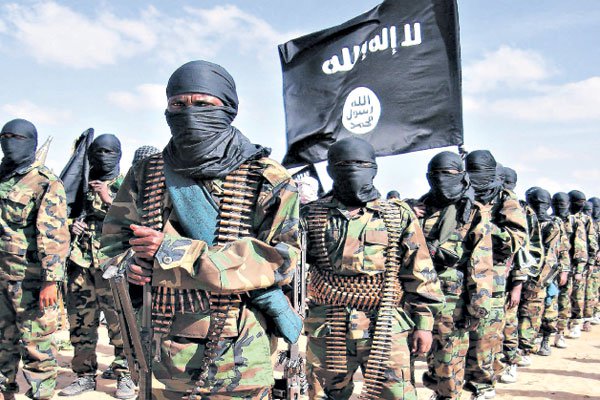 Four Al Shabaab militants were on Thursday killed in a fresh airstrike conducted by U.S forces near the capital of Somalia, Mogadishu. (Courtesy)

MOGADISHU—-Four Al Shabaab militiamen were on Thursday killed in a fresh airstrike conducted by U.S forces near the capital of Somalia, Mogadishu.

In a press statement released by U.S. Africa Command, the U.S. military in coordination with the federal government of Somalia on Thursday launched an airstrike, 74 miles Northwest of the capital.

“U.S. forces will continue to use all authorized and appropriate measures to protect U.S. citizens and to disable terrorist threat,” read the press statement.

“This includes partnering with AMISOM and Somalia National Security Forces (SNSF) in combined counter terrorism operations and targeting terrorist, their training camp, their safe havens throughout Somalia and the region,” adds the press statement.

In the statement, U.S. forces also confirmed that no civilian was injured or killed in the strike.

In the recent past Somali officials and residents  have alleged that civilians were killed in airstrikes conducted by U.S. forces.

However an assessment conducted by U.S. Africa Command last year November, showed that only armed enemy combatants had been killed on an August raid in Somalia involving American and Somali forces.

Al Shabaab often targets the capital with deadly attacks. In October 2017,  the group was responsible for one of the bloodiest single terrorist attacks since 2001 when a bomb killed more than 500 people in Mogadishu.

The U.S. military has carried out several airstrikes against the Al Qaeda linked Al Shabaab in the Horn of Africa nation since President Donald Trump approved expanded military operations against the group.

The U.S. forces last year carried out its first drone strikes against ISIS fighters and Al-Shabaab in Somalia killing 40 members of these extremist groups.

The U.S. has about 500 troops in Somalia including Special Operations Forces working as military advisers and conventional logistics personnel.

Consider a Muslim for the position of Ambassador to Saudi Arabia, Uhuru told